—
Last week, I was asked by CBC reporter Ioanna Roumeliotis if Jian Ghomeshi could ever rehabilitate his brand.  My answer was that it’s difficult to see a path to recovery for him.  If there is to be any hope at all, there are many things that would have to happen, especially these two:

1.  In the criminal proceedings against him and in the CBC investigation, nothing substantially worse than what’s already known about his conduct can come out.
2.  He has to make a real apology to his victims and fans, not a weasel-worded “If you were hurt, then I am sorry” excuse.

Cue, of all people, Justin Bieber.

The now 21-year-old pop singer is famous around the world for earning hundreds of millions of dollars and turning into an insufferable and reckless pain before our very eyes.  From racing his Ferrari through his residential neighbourhood, to spitting on a neighbour, to drunk driving and resisting arrest to having his bodyguards carry him up the Great Wall of China, Bieber’s fall from grace has been epic.

He has a lot in common with Rob Ford, with whom he shares the title of world’s most famous Canadian, except that Rob Ford is twice his age and weight and still doesn’t realize he’s done anything wrong.  That’s right: Justin Bieber made a real apology last week:

“I turned a lot of people off over the past few years, but I know I can still turn out good music and turn everything all around.  I’ve lost some of my best qualities.  For that, I am sorry.  I’m looking forward to being someone who you guys can all look at and be proud of.”

Even more remarkable, he made his apology at the podium, after subjecting himself to the ritual humiliation of a Comedy Central Roast.  If you’ve ever watched one of these events, you’ve been shocked by how incredibly profane and mean the celebrity roasters are, in this case including Martha Stewart, Snoop Dogg and Shaquille O’Neal.  US Weekly called the putdowns “staggeringly harsh.” 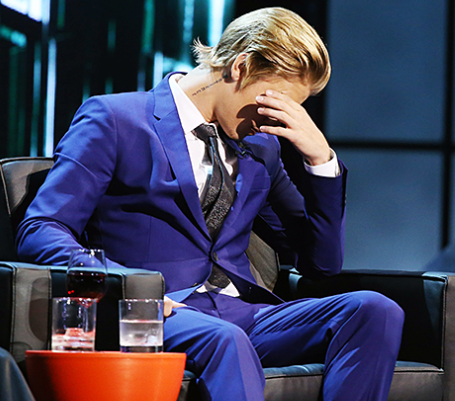 Comedian Chris D’Elia summed up the feeling in the room:  “You have it all.  Except for respect, love, friends, good parents and a Grammy.”

On the cruelty scale, roasters are second only to the people who leave comments after stories in the Toronto Star.  And even they feel bad for the beating Justin took:

“I mean I guess he deserves it in some way, but still.  I kinda feel bad for him.”  Or:  “What a strong young man.  Took a roast in his twenties.  Kudos Justin.”

In other words, Bieber’s strategy is working.

The stuff that Bieber did is bad.  The stuff that Ghomeshi is accused of doing is considerably worse.  So if conditions #1 and #2 above were to be met, and Ghomeshi was to subject himself to a televised verbal beating – and otherwise put himself at the mercy of the public – it would simply not be enough for some people.  Then again, this is Canada, and we respect apologies and niceness.  As roast host Kevin Hart put it:  “Justin’s Canadian.  He’s actually considered American, because no Canadian has ever been this much of an a–hole.” 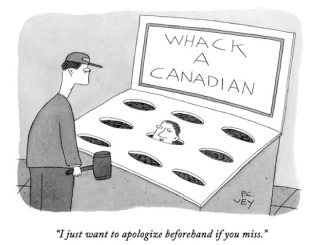 But there is another possibility:  that Ghomeshi’s actions will not actually damage his brand that badly in the first place.  Consider this quartet:

Bill Cosby has been accused by at least 34 women of drugging or raping them, and he continues to tour and receive standing ovations, including in Kitchener, Ontario.

Mike Tyson was convicted of rape and spent three years in prison, but is a favourite among movie- and theatre-goers for his frequent cameos, including onstage with Neil Patrick Harris at the 2013 Tony awards – and even had his own Broadway show, directed by Spike Lee.

Bill Clinton had an extramarital affair with Monica Lewinsky, lied to Congress about it, became only the second president in US history to be impeached, and, as far as I am aware, never lifted a finger to defend Lewinsky’s reputation.  Lewinsky has endured public harassment and humiliation from every corner of the world for almost 20 years.  Clinton commands enormous respect from every corner of that same planet, and in his first eleven years as a private citizen, delivered 471 speeches at an average fee of $189,000. 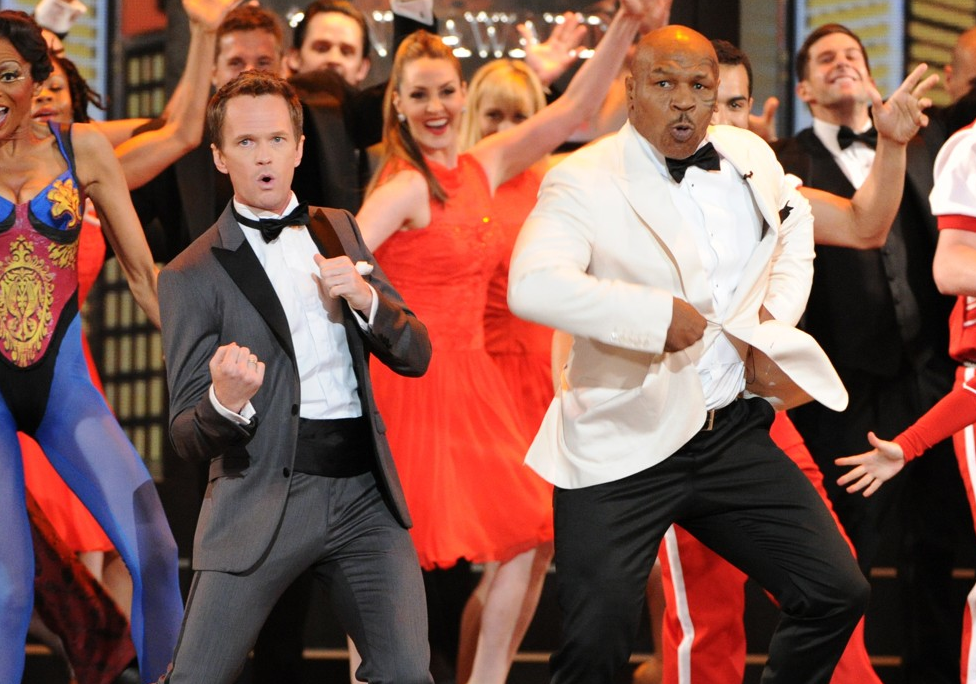 In the context of branding, what do these cases demonstrate?  That it’s never the point to get everyone supporting you.  In contrast, the point has always been to get enough of the right people supporting you.  It’s called brand positioning:  resonating so deeply with just a segment of the population that they’ll follow you to hell and back.

Especially if the criminal case proceeds, Ghomeshi’s fans – many of whom are still out there, waiting – may very well get that opportunity.