Why does the media, and now the chief of police, persecute Rob Ford?

Because he’s overweight.  And otherwise not easy on the eye.  And because he is a plain-spoken individual on a single-minded mission to cut the culture of waste at City Hall,  which he so rightly describes as a gravy train.  And he happens to have strongly conservative points of view on issues including gay rights. 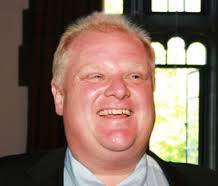 Moreover, the media are one of the least-respected institutions in our society for good reason:  they just can’t be trusted.  They make stuff up all the time.

So in short, the “crack video” allegations are a fairy tale cooked up by left-wing media – and bought hook, line and sinker by their police chief poodle, a man desperate to rehabilitate his cops, the guys who beat G20 protesters and shot a mentally ill man six times, and then three more times for good measure.

There are plenty of people who believe all of the above.

For some reason, they stick with Rob Ford no matter what.  Either they flat-out disbelieve that the crack video allegations are true, or they don’t think the alleged behaviour – including that Ford referred to his football players as “just f***ing minorities” and displayed homophobic inclinations by calling Justin Trudeau a “fag” – is all that serious.

That’s what I call customer loyalty. 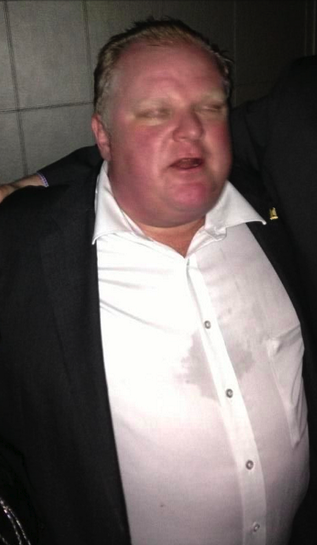 On that basis, what are the implications for branding?

Ah – but maybe you’re a racist and this example doesn’t work for you.  In that case, consider that as high as 73% of Republicans aren’t confident that Barack Obama was born in the United States, while 85% of Democrats are certain he was.  Well, it turns out that race plays a role in this example too.  Anyway, it seems safe to estimate that the vast majority of businesspeople, whatever their political stripe or racial profile, want the business of their opposite numbers. 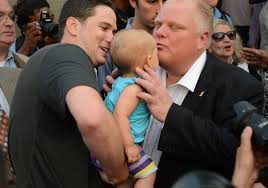 So here’s how to make your customers as loyal as a Rob Ford supporter:

Feed back to them what they already believe.

People want to feel smart, so they consume whatever information confirms what they already think, and they ignore whatever doesn’t fit.  News outlets feed this appetite for self-validation by carefully dishing out fans’ favourite worldviews. 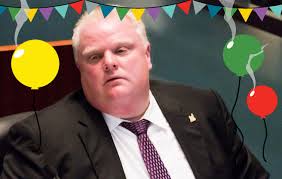 For the businessperson, this means taking your beliefs (probably not including your political beliefs) and cementing them in a brand foundation along with your vision, mission and other elements.  And then using that foundation as the basis of every way in which you communicate to your targets – be they employees, clients, investors or anyone else you care about. 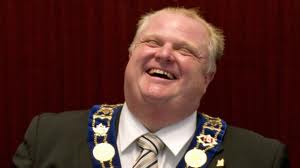 The brand of real estate agent Tom Marchese – who is also an engineer, professional project manager and black belt in karate – is all about discipline, and he will tell you that the people who become his clients are really bought-in to the concept. 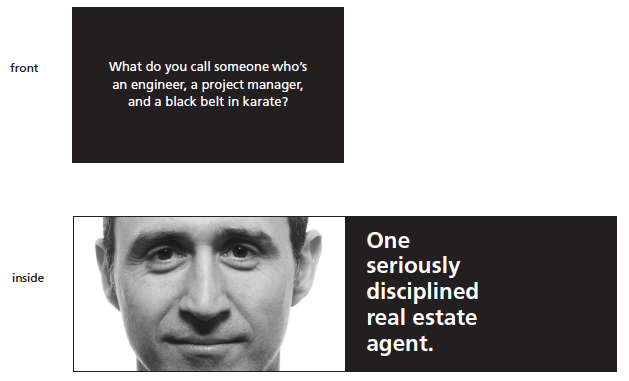 Estate and insurance advisor Greg Jizmejian is making his brand all about family, and is finding that like-minded clients are likewise self-selecting.

The power of this stuff is not to be underestimated.

How would you like it if your clients consistently gave your organization the benefit of the doubt, vociferously defended you to others, played down your shortcomings and – as Rob’s supporters are sure to do – forgave even your greatest mistakes?

Your opinions are always welcome, especially if you disagree with something you read here.  Just click the Leave a comment link at the top of this post or use the Leave a Reply form at the bottom.   You will always receive a response, along with our sincere appreciation for joining our community.