I’ve just received a branding question I’ve never heard before.  It is from a client familiar with my insistence that we don’t just pick a name or tagline we “like.”  That for a name or tagline to be considered great, they have to work very hard for you – by doing a very important list of specific jobs.

Her question was:  “What are the jobs of a logo?”

My answer was:  the jobs of a logo are very similar to the jobs of a name or ten-year tagline. See Cache 137 and Cache 139 for more on those jobs

I would modify the name and tagline list thusly to arrive at the jobs a logo must do if it hopes to be great:

1.  Be remark-able
2.  Synergize with the name and tagline
3.  Be memorable
4.  Be distinct
5.  Create or leverage a brand vocabulary and visual system
6.  Convey the brand foundation
7.  Attract and inspire stakeholders
8.  Pass legal

Let’s illustrate some of these jobs by quickly looking at the above logo, which was submitted for the “rebrand Toronto” contest held by the Toronto Star, a contest I enthusiastically lampooned.  My position is that this logo is, as opposed to being a joke, the only serious one submitted.

So, how well does it do the jobs?  Here is a partial review:

1. Be remark-able
Being remark-able means being worthy of positive word of mouth.  This logo is highly remark-able for its delightful skewering of the clowns Ford – it is a logo that people love to talk about.

4.  Be distinct
This logo receives its highest marks for distinctiveness, considering that the other logos submitted riffed conservatively on standard Toronto fare, including the striking architecture of the ROM and the city’s composition from five boroughs, none of which are relevant to the current perception of the Toronto brand, with the possible exception of the Fords’ home turf, Etobijoke.  Er, Etobicoke.

5.  Create or leverage a brand vocabulary and visual system
The logo is brilliant for the rich vocabulary it conjures:  production, side show, clown, circus, farce, freak show, joke, carnival, circus act, etc, all of which can be brought to life visually, and even physically (imagine a big top over Etobicoke) to tell the brand story.

The logo therefore sets off a whole range of opportunities for the brand’s owners to talk about themselves, and gives observers the language they need to perpetuate the brand story as they see it – it supercharges remark-ability, in other words.

6. Convey the brand foundation
This is also a logo that people love to laugh about.  I have shown it to several audiences, and they all have a good – and knowing – laugh, meaning that they see the truth of the Ford brothers’ affect on the fine city of Toronto, which has been to turn it into an oversized circus.

Or, perhaps best exhibiting Rob Ford’s clown-like behaviour, generous size and fondness for the drink, the Rogers Centre presented as a clown nose.  Which, of course, is a bit funny and sad at the same time. 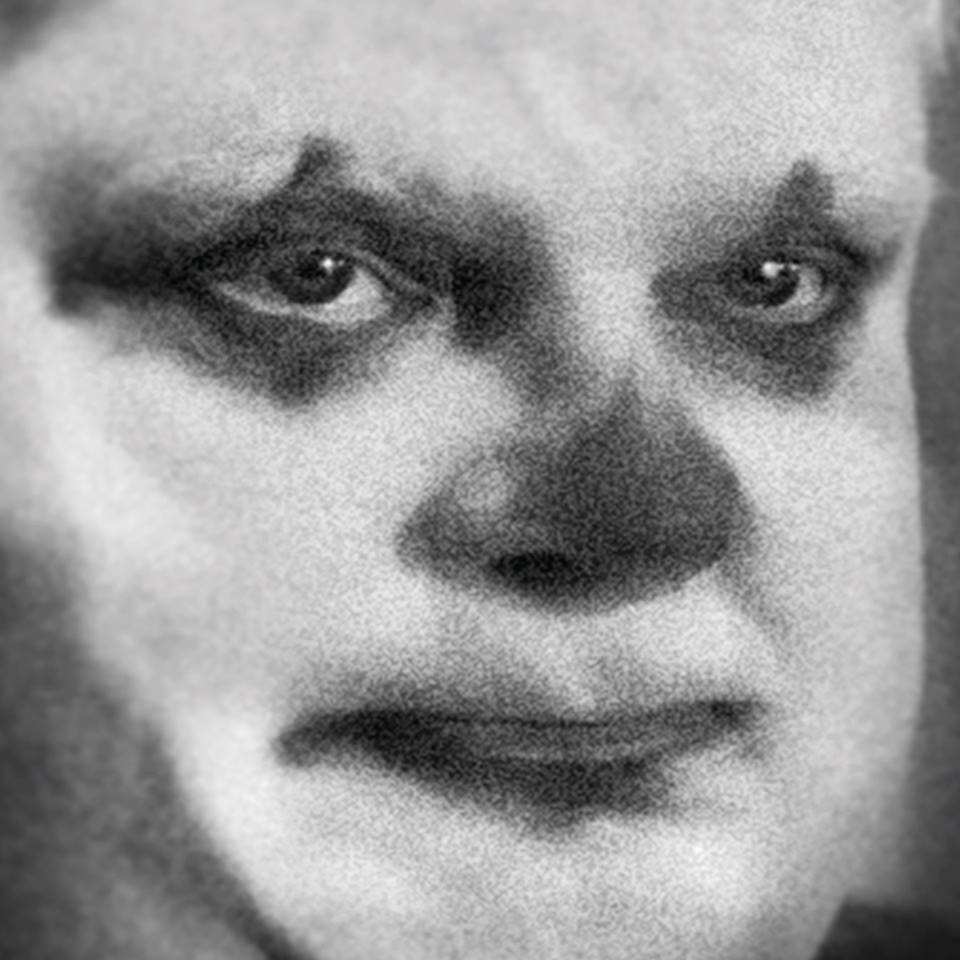 IN THE MEDIA:  Andris Pone comment on the Super Bowl, WestJet, Tim Hortons, Lululemon, Indigo and more.
BOOK:  Buy the #1 Globe and Mail bestselling Brand: It Ain’t the Logo or download a free chapter.