I was in Latvia last week (in case you didn’t know where “Andris” is from) and in particular, the capital city of Riga, founded in 1201.  Having visited several restaurants on the cobblestone streets of Vecriga (“old Riga”) I can say with authority that it’s true:  in Latvian, Windows Vista really does mean Windows Chicken.

I also found that compared to North American business owners, the Latvians and expatriates running businesses in Riga inject more humour and irreverence into their names.  The city’s many hostels are a fine example.  You can stay at The Naughty Squirrel, Friendly Fun Frank’s, Funky Hostel, Posh Backpackers, Tiger, Happy Hostel, The Blue Cow, Cinnamon Sally, Teddy Bear Hostel, Cozy Apartment – or at the most appropriately-named hostel in this beer-loving city, Red Nose. 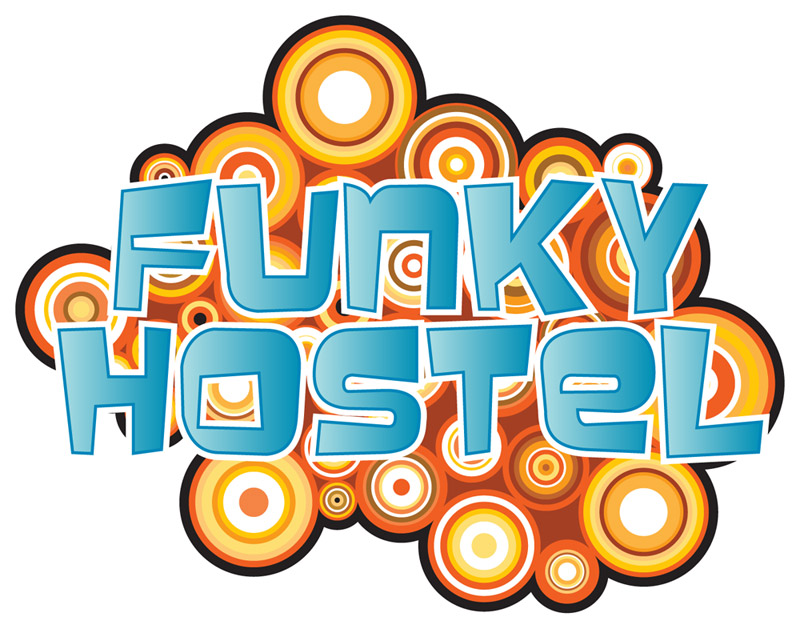 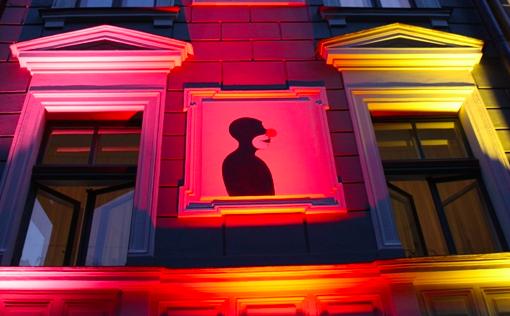 Compare those names with this sampling of the most ambitiously-named hostels in New York and Toronto:  Q4 Hotel, American Dream Hostel, Jazz on the Park, Zip112, Global Village, Sage Wellness Hostel and Planet Traveller.

Hostels aren’t just about sleep, as these sleep-inducing names might have us believe.  Hostels are also about fun – something the enterprising Latvians, free only 20 years from the Communist system, seem to understand better than their brethren in two of the world’s oldest capitalist countries.

BOOK LAUNCH NEXT FRIDAY: The fully-updated and revised edition of the Globe and Mail business bestseller – Brand: It Ain’t the Logo* (*It’s what people think of you) – with a new chapter on naming.