As you know, Facebook is dying.  A pair of Princeton researchers reported last week that by 2017, 80% of Facebook’s core users will be gone.  A critical mass will have closed their accounts, complemented by a drastically reduced uptake, now underway, by kids and teens who find Facebook horribly uncool because their parents are on it.

Young people already on the site have grown bored by the interface, and are spending more time on shinier and newer social media platforms like Instagram (which lets you doctor a picture) and Snapchat (which lets you take a self-destructing selfie).

So Facebook will indeed go the way of the dodo, just as soon as human beings no longer need the validation, the love, of others.

Because I hesitate to call Facebook a love machine, I will call it a validation machine. 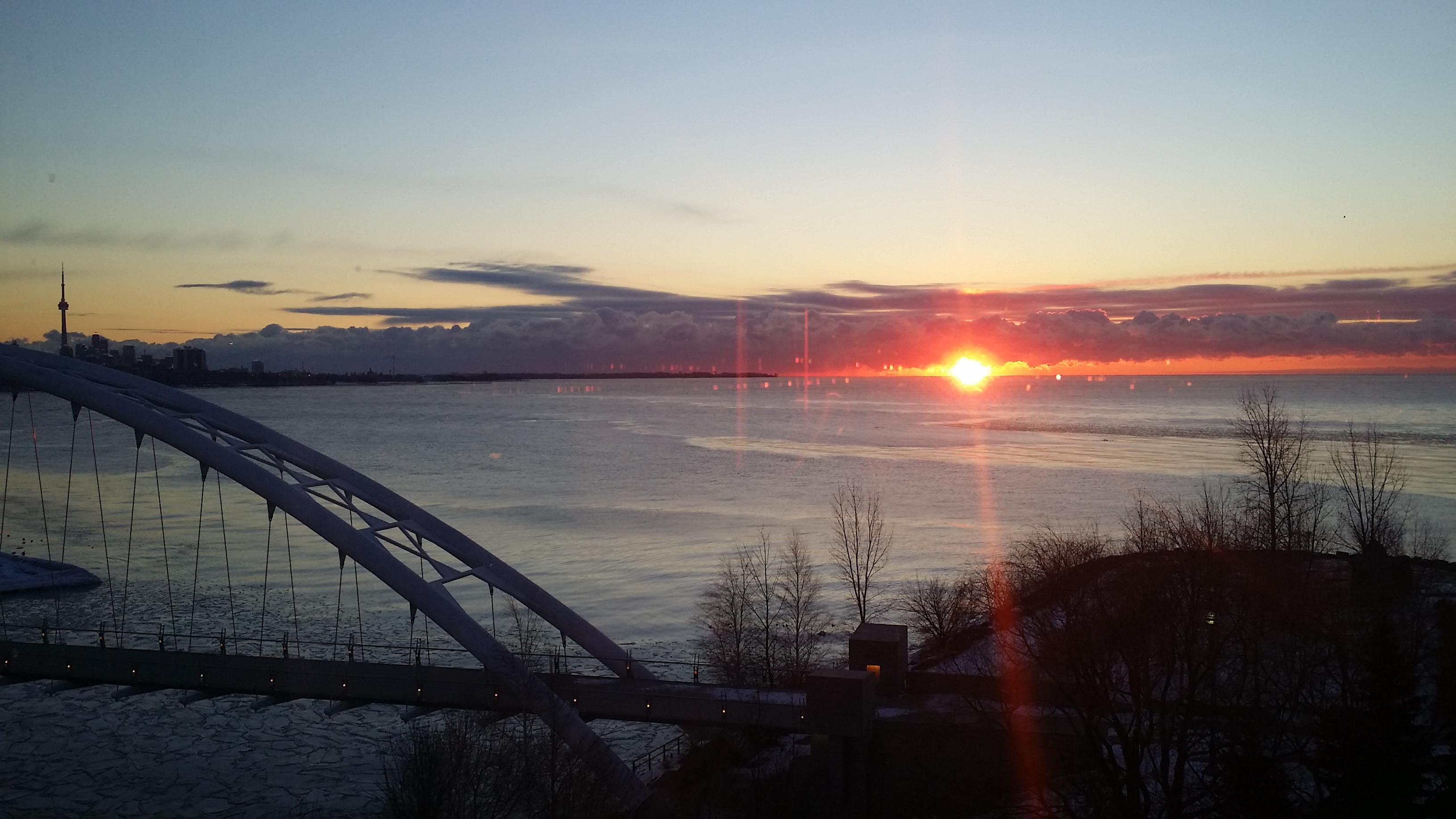 When I shared a stunning photo of the sunrise last week, of course I was hoping that other people would “like” it.  I have Facebook friends who have posted more than 300 pictures of…themselves, which can only be explained by a deeply human desire to receive the appreciation and reassurance of other people, some of whom, in the Facebook world, are sure to “like” or say something positive about a picture posted by a friend. 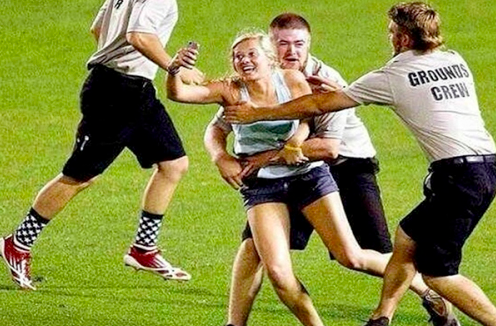 The same psychology is behind every other Facebook activity, and for that matter every activity on Twitter, LinkedIn and every other social media platform.

Many people would be uncomfortable accepting this interpretation, for it implies that we are entirely self-serving beings.  Surely some of us do things purely for the benefit of others.  Yet in my branding work, when getting to a person or company’s core purpose (why they do what they do), it inevitably can be drilled down to this:  “It makes me feel good.”  This, even though their reason for feeling good is usually that they have helped others. 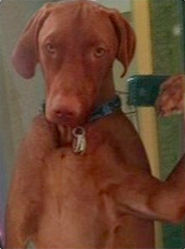 Of all social media platforms, it is Facebook that provides the richest and most varied opportunities to share your life, receive the affirmation of others, and feel good.  Until another form of social media surpasses Facebook on this particular point, reports of its demise are greatly exaggerated.