The quintessential Canadian brand is not really Canadian, and has not really been Canadian for substantial stretches of the past 20 years.

Tim Hortons remains, in the Canuck mindset, as Canadian as snowfall in June.  Despite the fact that Tim’s is majority owned by foreign companies, making it at least as accurate to say Tim’s is as American as apple pie, and as Brazilian as a bikini line.

So why do we Canadians persist in thinking of Tim Hortons as Canadian?

Because we need them to be.

It is the same reason that Canadians think the NHL is a Canadian league, when almost 80% of its teams are American and its headquarters are in New York.  It is the same reason that Canadians buy the CFL’s tagline – “This is Our League” – when 70% of its starting players are American, there is a quota that the remaining 30% of starters must be Canadian (otherwise many of them would not start) and the official league rules cannot bear to call the American players “American” so instead run a fake by calling them “internationals.” 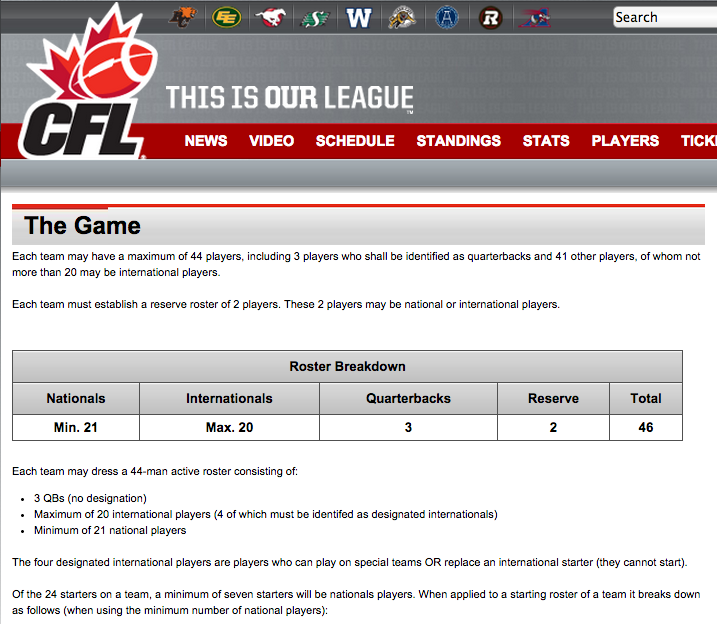 It is the same reason that Canadians think of Molson-Coors, Labatt and Sleeman as Canadian, each of which has foreign ownership ranging from approximately 50% (Molson-Coors) to 100% (Labatt and Sleeman).  Yet each of which persists in patronizing Canadians with brand positioning that leans heavily on their (bygone) Canadian heritage, as opposed to telling American, Belgian and Japanese stories, respectively.

We need them to be Canadian because our profoundly deep attachment to this country vastly outweighs our ability to protect and nurture national icons.  Because we are a small country, even if we don’t feel that way.

What do your customers fundamentally need to believe?  Your employees, your strategic partners?  And how can you give it to them in a way that, rather than stretching the truth, celebrates it?

New comment in Globe and Mail:  Standing out from the business school crowd
Recent comment on CBC Radio One:  Uber’s Misbehaving Executives