When you went to bed last night, did it even occur to you that today would be September 11th?

Not to me.  I am amazed that until almost 9am today, it did not cross my mind for a moment that this is the anniversary of the deeply shocking and frightening experience of 2001.  I only realized when typing the date of today’s post into Mailchimp, the service I use for distributing this blog.

It would seem that the searing bewilderment, anger and anguish has faded in the public consciousness as well, if that can be gauged by today’s media coverage.  While each of the biggest three New York papers – the Wall Street Journal, the Times and the Daily News – has some 9/11 coverage, none are running it as their top story.

CBC.ca is giving it similarly secondary coverage – except for one major, remark-able story. Remark-able because out of the ashes it has found a positive, uplifting narrative.  The story is that of the “9/11 babies,” those children born in the United States on September 11, 2001.  There are approximately 13,000 of them.  They are now, of course, 14 years old.  Some, as the piece points out, are taller than their mothers.  Or flashing braces. 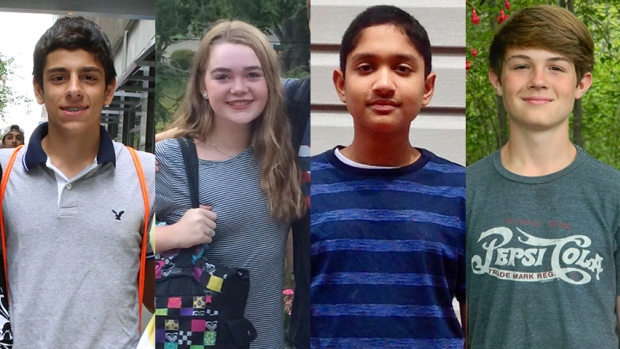 But here is the most striking thing about these kids.  They do not regard the date of their birth as a negative thing.

This is most unexpected.  Fourteen years ago, or 10 or even five years ago, would you have wanted your child’s birthday – or your wedding date – to be on September 11?  Some people surely would have considered such a coincidence to be almost a curse.

But the 9/11 babies relate their birthday to goodness.  They relate it to the helpful and volunteer spirit that gripped the United States, Canada and much of the world on 9/11 and in the days and months afterward.  Today, many of them are taking part in 9/11 Day, “a global campaign that promotes charitable engagement and good deeds to memorialize the goodness that pulled the world together following the September 11 attacks.” 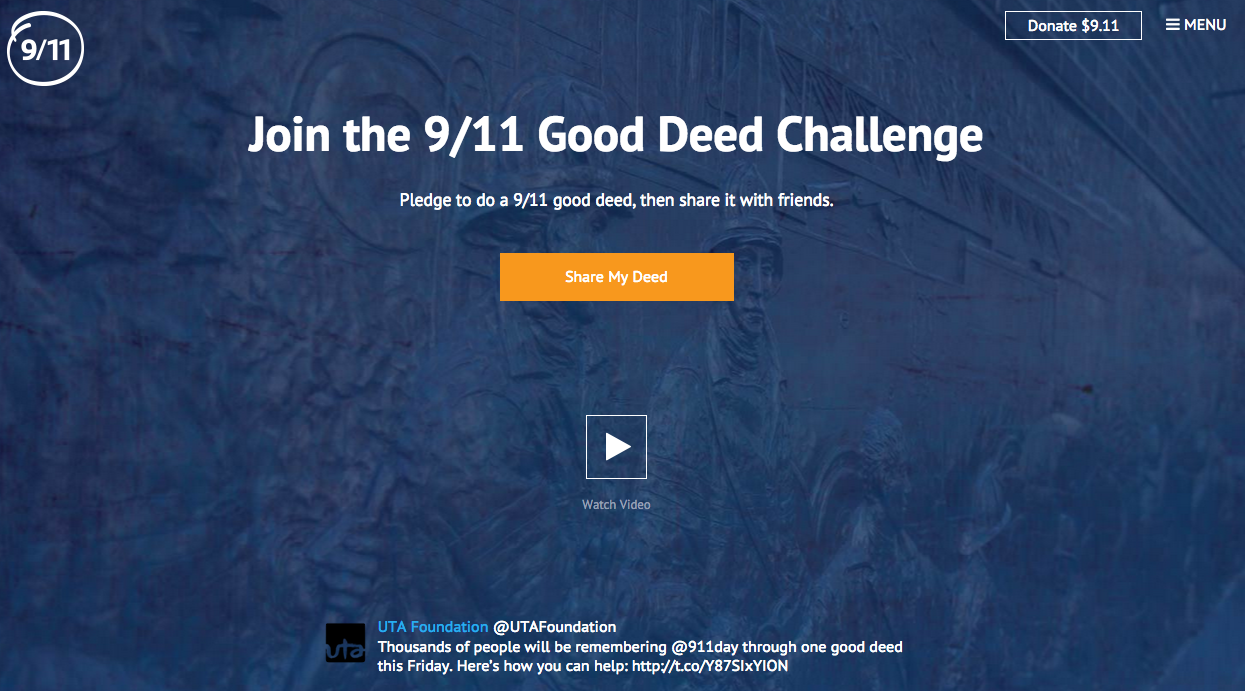 Hillary, for example.  “A lot of people, when they hear I was born on 9/11, it brings smiles to their faces because they realize that something very bad happened that day, but it was also a day when some good things happened.”

And then there is Trevor.  He was born in Pennsylvania and is in Manhattan today, ringing the opening bell at the New York Stock Exchange with a group of other 9/11 babies.  He will also be volunteering at a food bank.  “When people hear about my birthday, it’s like, ‘Wow!’  They’re amazed.  But it’s not really weird.  I think it’s a good thing to have a birthday on this day.  9/11 Day is about helping out the community.”

As he put it, it means helping out the community.  He would be unlikely to disagree that its abiding message is one of love and hope, not of hatred and despair.  It could also mean that in another 14 years, or even in another 10 or five, 9/11 as a name will be no more.  That 9/11 Day, with its quite different meaning, will be the final, enduring thing to rise from the ashes.