Yes, a brand is what people think of you.  And in a recent moment of inspiration, I suggested that even more important is what we think of ourselves.  But: too high a level of self-regard can kill your brand, as we have seen so dramatically in the cases of Target, Jian Ghomeshi and coming soon, The Beer Store.

The Toronto Star is reporting today that Ontario Premier Kathleen Wynne will be introducing legislation in the spring budget that will bring beer (as well as wine) to large-format grocery stores in Ontario.  Skepticism is the most appropriate response to this kind of news, given that in Ontario we have been talking about taking away The Beer Store’s monopoly at least since I was sufficiently underage to care about alcohol. 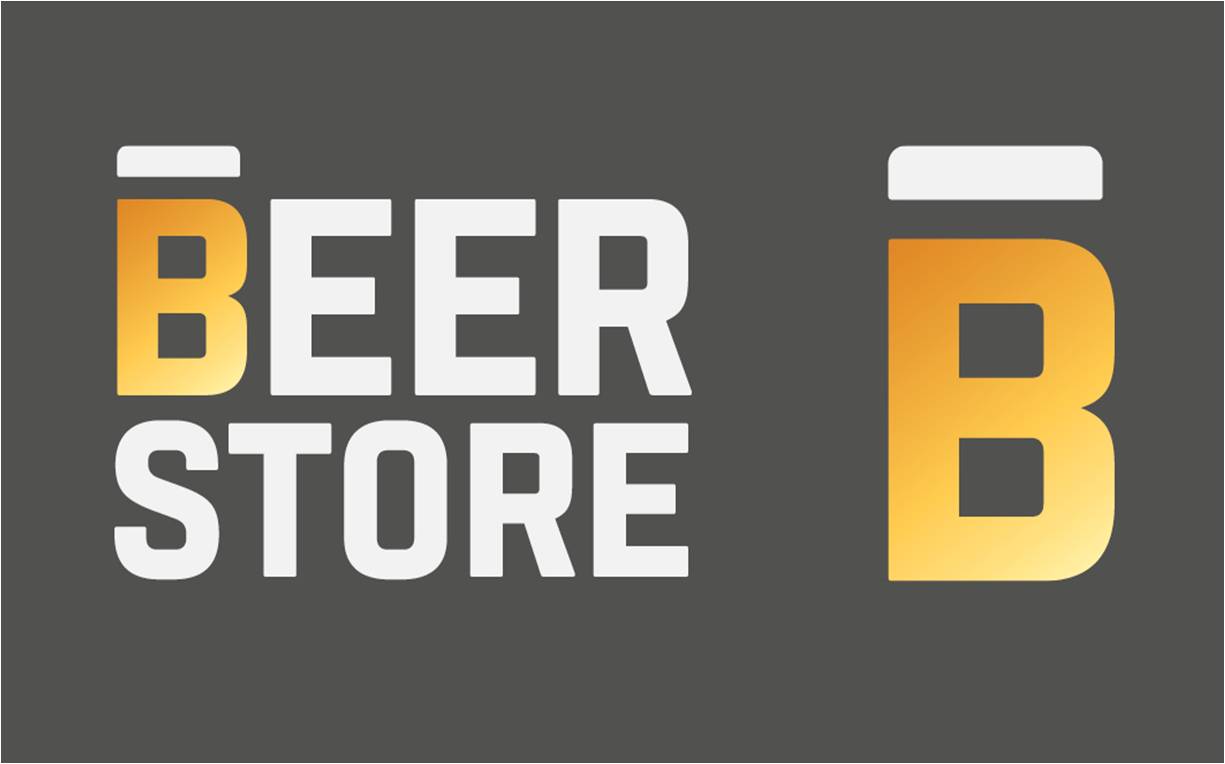 And yet, for anyone who cares about drinking beer or cares about someone who does, there is fresh reason for optimism, because the government seems to have defined the problem in a slightly different way than in the past.  Given that there are less than 500 Beer Stores in a province with almost 14 million people, the pro-liberalization argument has historically revolved around giving consumers easier access to their favourite wobbly-pop.  The chief supporting argument has been that The Beer Store’s monopoly (the chain is owned by Molson-Coors, Labatt and Sleeman, all of whom happen to be foreign-owned and controlled) is inappropriate in a democratic, capitalist-oriented society. 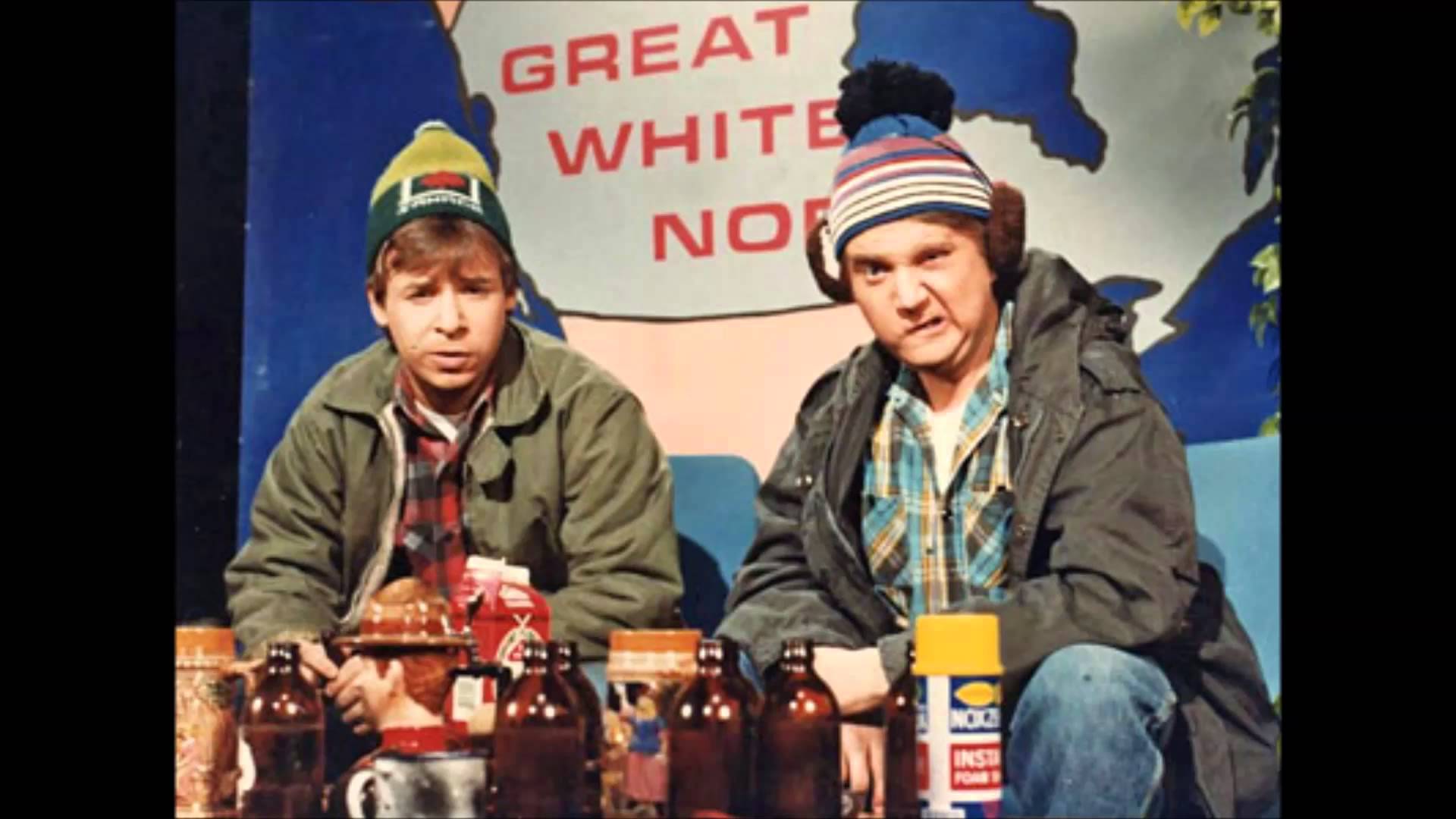 The problem with these arguments, and the reason they have ultimately failed, is that in Canada in general and perhaps more so in Ontario, large swaths of the population are awash with guilt about booze and capitalism both.

The new, optimism-inducing argument discerned from this morning’s Star coverage is that people are demanding a different kind of convenience.  Convenience in the past was framed by restrictionists as meaning the ability to get drunk more conveniently.  But then this from the Star:

“The government’s thinking has shifted. …it is taking account of recurring complaints about poor service and limited choices at The Beer Store.  Under increasing pressure from local craft brewers, and media reports that reflected public discontent, the Liberals are now stressing consumer convenience and support for domestic producers.”

This new kind of convenience is that of being able to enjoy a high-quality product and support Canadian (read: craft) brewers without having to jump through hoops.  It is not about getting blotto – although beer has been known to have that effect from time to time, and we can expect examples of that trend to continue – but rather, it is about appreciation.

Anyone who has in fact tippled a pint or two will be familiar with the concept of beer goggles.  For the Beer Store, it is a severe case of brand goggles that has allowed this existential threat to brew:  they have provided a truly crummy experience for decades and deemed it wonderful.  Only recently in their history did they actually take the step of allowing customers to look at and touch the product before paying for it.  They have been very slow to innovate and improve their brand experience because they didn’t think they had to.

And then they made it difficult for the burgeoning number of independent craft brewers in Ontario, the upstarts who’ve ushered in a new era of brand appreciation, to get their products on the shelf.  That, ultimately, was the tippling point.

Dear Reader:
I greatly appreciate the emails I get each week from people who’ve enjoyed the blog. I’d like to encourage you to use the comment field instead of sending me an email, because:
-It is fun and enlightening to get a conversation going with other commenters, as Cache readers are an extremely smart and good-looking bunch.
-I respond to every comment you leave.
-If you have a website, your comment helps your website rank higher on Google (because there is a space for you to leave your web address).
-Even if you do not have a website, your comments definitely help build the Coin brand as a provider of thought leadership related to branding.

OR, you can just continue to send me your emails, which I love to receive and respond to.