Every four years, Canadians engage in a structured two-week exercise to reflect deeply about what it means to be a citizen of this country.  That two weeks is called the Winter Olympics, and with each edition we reach the conclusion that to be Canadian is to be more immensely proud than ever before. 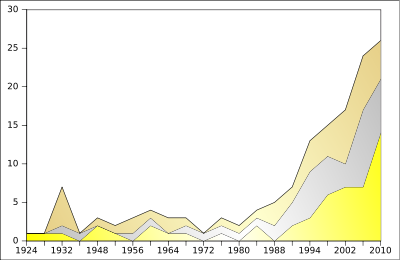 The Winter Games are categorically the most effective technique of internal branding available to us, being the act of looking inward and then outward; whether in the context of a company or country, it is the act of gaining a deep, shared understanding of the unique value an institution offers its constituents, and then sharing it with the world – such that we all reach our highest emotional, intellectual, spiritual and financial potential.

In other words, the Winter Games are for Canada a wildly effective tool of national unity and ultimately, of global success.  Our Olympians from Quebec are not competing with the fleur-de-lis on their chests, but instead the word CANADA visible from a mile (pardon me, un kilomètre) away.  On the podium, their shoulders wrapped in the Maple Leaf, they are a model of national excellence to the world.

As reported in the Globe and Mail, “Two weeks every two years, I feel Canadian,” tweeted “entertainment megastar and notable sovereigntist” Guy Lepage.  Former Parti Quebecois politician Pierre Curzi confessed “to being overtaken by incredible emotion.  Each time there is a medal, we all become Canadian, which in my case is a pretty serious matter.  That’s sport.  We get caught up in the beauty of the competition, the emotion, and there’s a national sentiment residing in all of us.”

This isn’t just about Quebec.  People anywhere east of Ottawa and west of Toronto at times and to varying degrees feel alienated from the powers-that-be.  And all of these regions have sent athletes to compete for their locale, certainly, but above all for Canada. 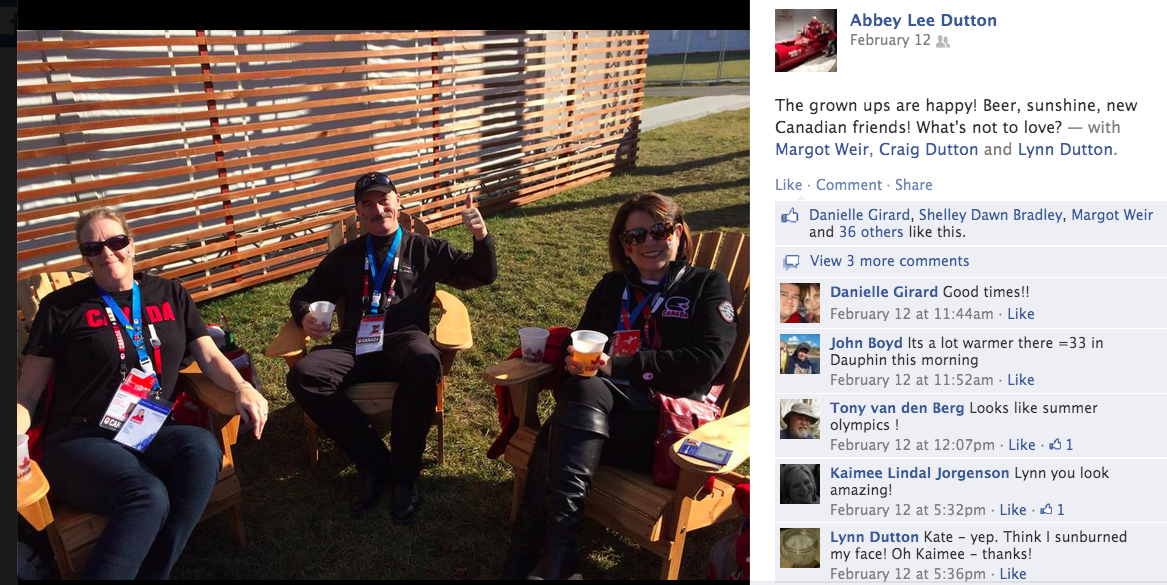 Stephen Harper has made Arctic sovereignty the centrepiece of his nation-building strategy.  Protecting our Arctic interests is an important national matter.  Yet in service of national success, an abundant, locked-in, long-term financial commitment to Canada’s Winter Olympics program could be his greatest legacy.

The Olympics costs Canada money.  Not Putin money, but lots of money nonetheless.  But compared to the long-term cost of fractious regional relations, or even of the country drifting apart or breaking up?  It’s an absolute bargain.