On May 16th, while visiting my friends Jay and Lori in Austin, Texas, I went to the 19th Rush concert of my more than 30 years of fandom.  On June 17th and 19th, at the Air Canada Centre in Toronto, will be my 20th and 21st shows.

And perhaps final, because after 41 years of touring, more than 5,000 shows and now in their early 60s, the Canadian band is signalling this to be their last major tour.

A lot of people hate Rush.  They say they hate Geddy Lee’s voice, or that the music is unnecessarily complicated, or without any swing, or that the guys in the band aren’t good looking enough, or cool enough.  I could tell you that in my prayers each night, I thank Nickelback for being hated far, far more, thereby drawing away from my heroes some of that negative attention.  But I would be lying, because the truth is that I do not care how many people hate Rush, or even how many people love Rush.  What I care about is that I love Rush, and that although I have not met them, that they have played, and continue to play, an important role in my life.

Almost everyone I know, on the other hand, knowing I am a huge fan, has a story about how they saw Geddy Lee at a movie theatre, or at a restaurant, or walking his dog in the Rosedale Ravine, or that they had drinks with Alex Lifeson in a bar on Yonge Street – all locations in essentially the same Toronto neighbourhood as mine.

If I ever did bump into one of my heroes – Geddy Lee, Alex Lifeson, Neil Peart – what would I say?  Maybe the greatest way to demonstrate my thanks and respect is to not approach them at all, to not say anything at all, for as the guys in I Love You, Man found out, there is nothing worse than to come face to face with your rock gods, have a complete meltdown, and leave them thinking you’re a moron.  So I will continue to think about it. 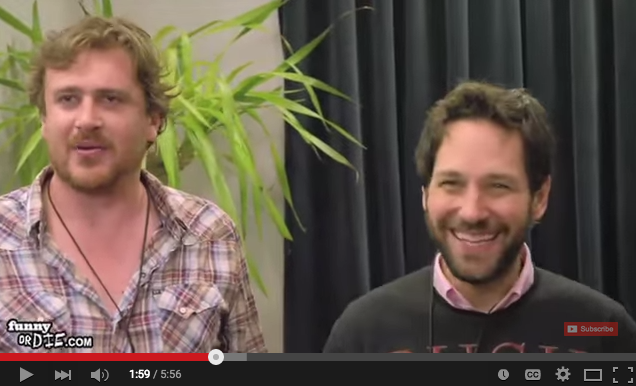 While Rush’s first and second albums, in the mid 1970s, had done very well, their third record, Caress of Steel, had not.  Displaying the sense of humour that continues to be a defining feature, the band nicknamed that tour the Down the Tubes tour – one in which they found themselves no longer opening for Kiss in 15,000-seat hockey arenas, but for Ted Nugent in bars.  Their record label was intensely pressuring them to give up on the up-to-20-minute-long, multi-part songs featured on Caress of Steel – and pump out some four-minute, mainstream, radio-friendly hits.

Rush had other plans.  They went into the studio and decided that if their music careers were going to flame out, they would rather pour on the gasoline and go out in a blaze of glory.  So they made a bombastic, rock-opera-esque record with a song so long, it took up, at more than 20 minutes, the entire length of side one.  That seven-part song, eponymous with the album, was 2112 (“Twenty-One-Twelve”), a story about a man who discovers a guitar and hence music in a futuristic, totalitarian society whose high priests had suppressed it into oblivion. 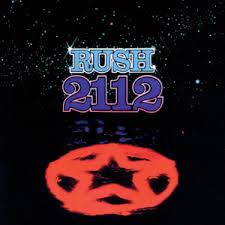 It was also, of course, a story about sticking it to your boss.  About following your dreams, no matter what other people think.  And it was a massive hit with the fans, and it bought Rush their freedom – for since that album, they have had carte blanche to make whatever music they like, stick it on a record, and then send it to the record company, who then go out and market it, no questions asked.

There have been 20 studio albums in total, all of them selling gold or better, a mark that surpasses every band in history but for The Beatles and The Rolling Stones.  Geddy Lee has described Rush as “the world’s biggest cult band,” for although they have sold more than 40 million records and sold out countless arenas, their appeal is still selective.  My own guess is that those 40 million records have been bought by in the area of 10 million fans, because unlike “pop” acts who quickly generate a massively wide following (and then lose it), Rush appeals to a relatively narrow, but extremely deep, fan base (which they then keep).

There is the music that fans love, which I can practically feel pressing certain centres in my brain.  But fans also love the story of three normal guys – three best friends who’ve stuck together through some excruciatingly difficult personal times.  Three guys whose worship of their own friendship appears in album artwork and symbolism that pays tribute to the number three (see the cover of their Moving Pictures album below). 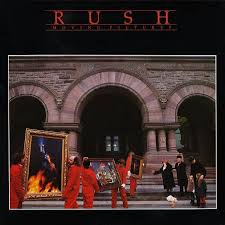 Many years before the concept of branding even entered my head, Rush had a mission statement, which the drummer Peart has put like this:  “We make music we like, and hope other people like it, too.”  They hope.  They do not predicate their songs on people having to like them.  To paraphrase Simon Sinek, they’re not trying to sell to everyone who can buy what they have – they’re only trying to sell to people who believe what they believe. 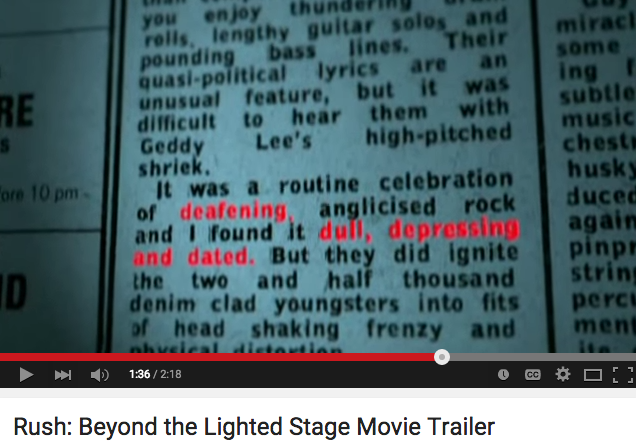