These would not seem to be a winning background of facts against which to launch a Lululemon craft beer, Curiosity, this summer in British Columbia.  And then there is the Lululemon Manifesto, which famously said that “Coke, Pepsi and all other pops will be known as the cigarettes of the future.  Colas are not a substitute for water.  They are just another cheap drug made to look great by advertising.” 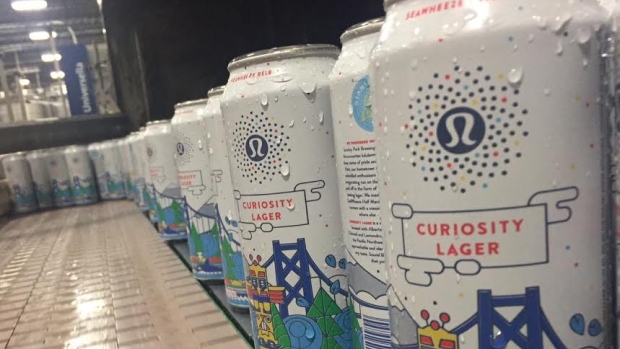 To be fair, this element of the Manifesto was removed in 2008, as part of a regular update to keep the message fresh, said CEO Bob Meers.  But for the company that proudly made that proclamation to then put its name on an alcohol product is a curious brand extension indeed.

But wait: company founder Chip Wilson famously blamed the size of women’s thighs for his yoga pants falling apart.  Could Curiosity be the vanguard of Chip’s diabolical plan to help women pack on the pounds, ruin their $100 stretch pants and run (slowly) to the store for a new (larger) pair??? 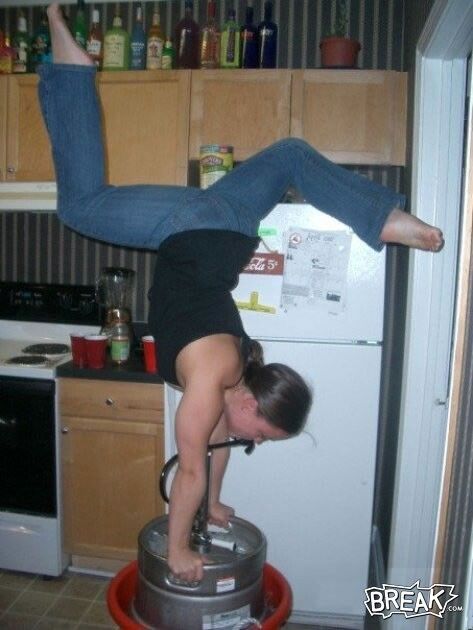 Probably not, at least in part because Chip finally stepped down from the board this year.  It is rather more likely that Lululemon is simply trying to reach out to an audience they see as having very high growth and profit potential:  men.  And men do in fact drink beer.  These “Lulule-men” comprise a small, but growing, slice of Lululemon’s customers, and will soon be served by men’s only stores, starting in Manhattan.

For those who drink it, beer is one of life’s great pleasures.  Nonetheless, there is a serious inconsistency between Lululemon’s priceless health/wellness/empowerment positioning and a product that stands alone among alcohol offerings as being practically synonymous with getting fat.

Which will soon have Curiosity, to something considerably less than widespread disappointment, flat on the mat.

With thanks to subscriber Marnie Grona for this story idea.  Have an idea of your own?  Let me know. 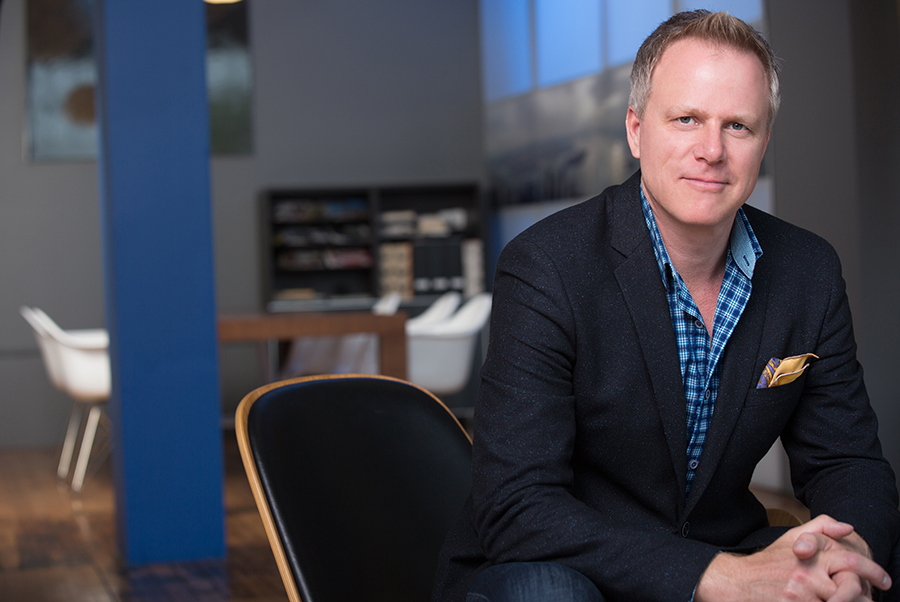