We know Justin Trudeau, who literally beat up the much bigger Brazeau, to be a good boxer.  As effective (and satisfying) as Trudeau’s pugilistic skills proved to be, he has elected not to metaphorically employ them in his bout with Stephen Harper.  Instead, he is in the late rounds of beating up the PM without laying a glove on him. 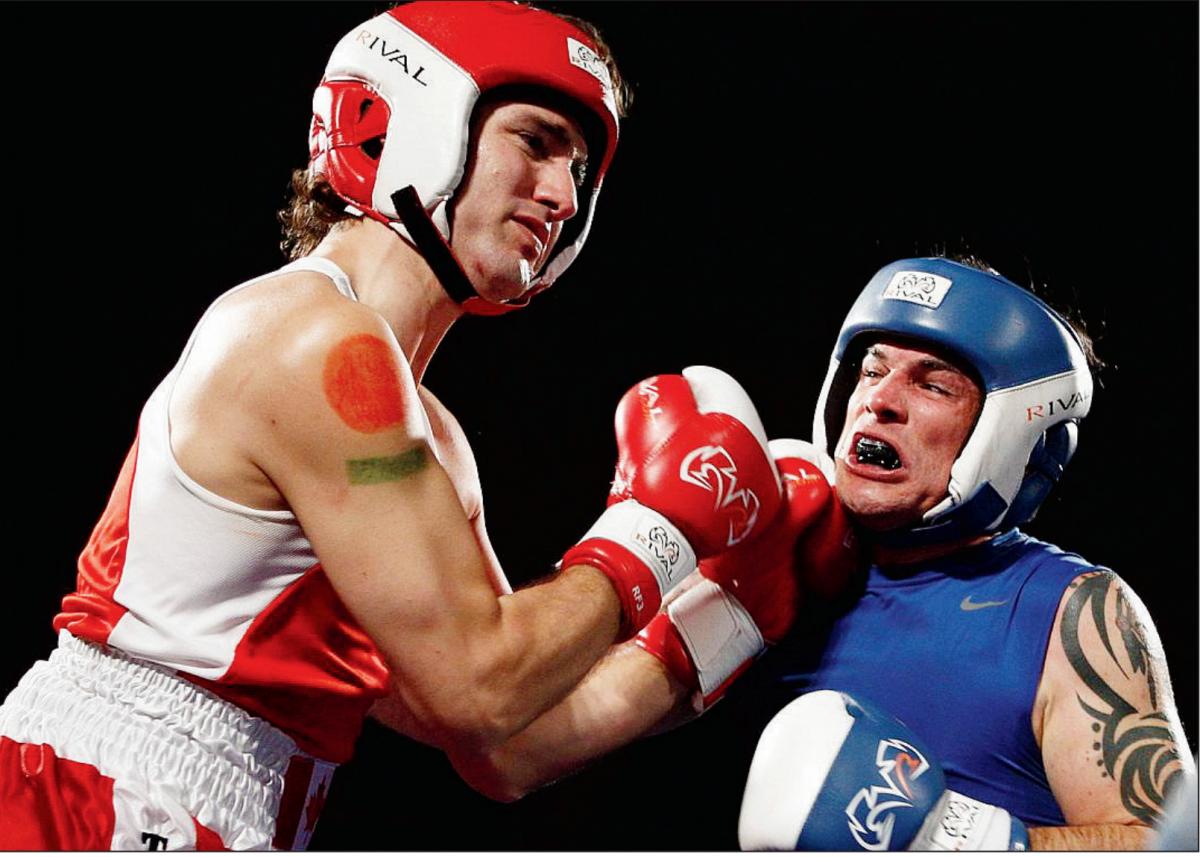 His method has been branding jiu-jitsu:  the communications equivalent of the ancient art of “manipulating an opponent’s force against him rather than confronting it with one’s own force.”

The campaign began with a Harper haymaker:  the assertion that Justin was “Not Ready.”

Trudeau deftly sidestepped that attack and twisted the Conservative message upon itself with this huge hit of an ad:  “Stephen Harper says I’m not ready.  I’ll tell you what I’m not ready for.  I’m not ready to stand by as our economy slides into recession…”  Etc etc.

Now, as the campaign approaches a conclusion, and Trudeau having run a campaign (almost) free of major gaffes, he has twisted the Not Ready message again, this time much more boldly, into an explicit call for a majority government:  Ready. 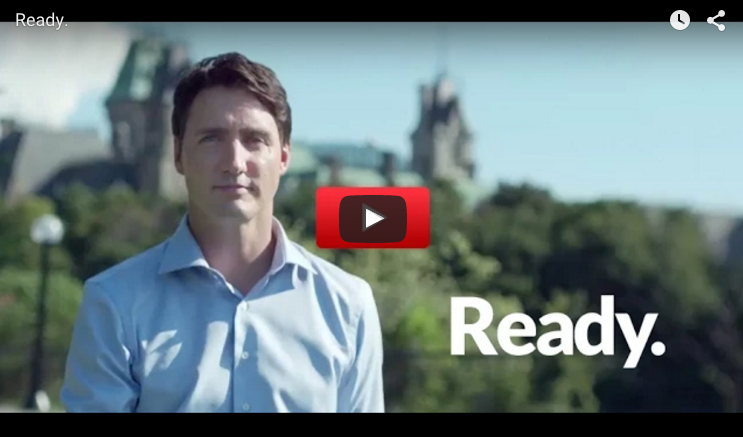 When you think about it, this is a very weak claim.  Being “ready” to be Prime Minister of Canada would seem almost to be the minimum possible requirement for the job.  To the point that no politician seeking the highest elected office in the land would ever consider launching a campaign with the primary message that they are “ready.”  Leading one of the world’s most successful countries requires a helluva lot more than readiness.  Which underscores that Trudeau can only use this message 1. because he co-opted it from Harper and 2. because Trudeau can now make the claim, implicit or explicit, that Harper himself does not look ready.

The claim can and has been made that Harper is panicking; anyone who trots out Rob Ford to campaign with him cannot be anything but panicked, or perhaps not very smart, and no one ever said Stephen Harper was not very smart.  In contrast, people who are panicked can be said to be not ready.

Harper has painted himself into a panic by virtue of a style of brand positioning very different from Trudeau’s.  It has been described in other posts as deliberate alienation (See Cache #125: Is This CEO a Jerk or a Genius?).  Abercrombie and Fitch practices deliberate alienation by communicating very clearly to the market that they only want people perceived as thin and cool to wear their clothes.  Everyone else can go take a hike, and their feelings be damned.  It’s all about resonating on a deep emotional level with a relatively narrow band of people, to the calculated exclusion and upset of everyone else.  And it can most definitely work.

In the political realm, this is called wedge politics and playing to your base.  In the context of Canada’s 2015 federal election, against an opponent who’s proven himself highly nimble, it’s called fighting a lost cause.