Canada is not a hypocrite.  But the founder of one of its biggest companies, a company built entirely on the idea of inclusion, tells women they are too fat and do not belong. 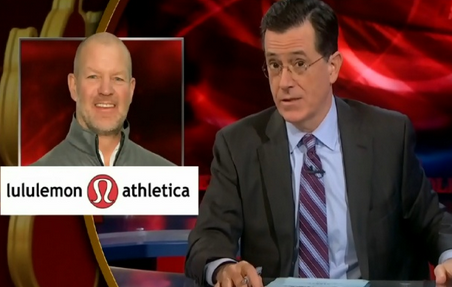 Canada is egalitarian, but its most recognizable celebrity believes the rules do not apply to those with sufficient money and sycophants. 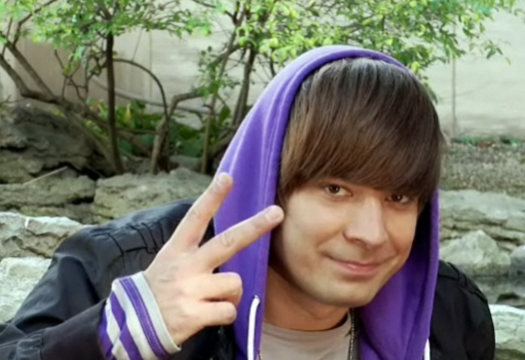 Canada believes in hard work and being paid for an honest day of it, yet those appointed as the best of its citizens make others pay the bills. 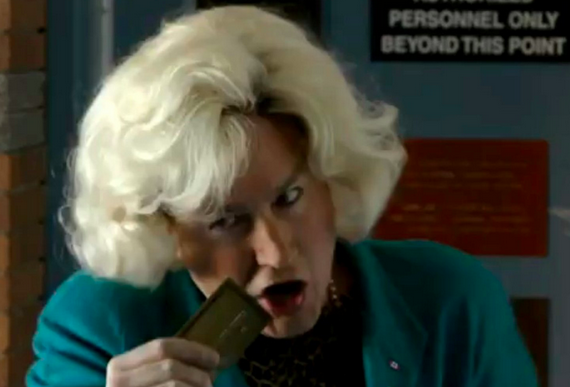 Canada is tolerant (and law-abiding and non-violent and sober and polite and decent and and and and), and yet there is the mayor of its largest city. 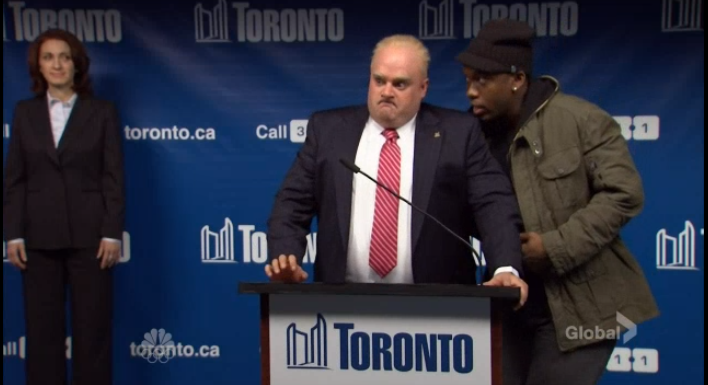 Canada is envied around the world for the rightheadedness of its people, and yet we dominate the global headlines and punchlines with the committee of Wilson, Bieber, Duffy, Wallin, Kenny and Ford.  Pardon me:  and Brazeau (domestic violence, breach of trust) and Harb (breach of trust) and now Kenny (sexual harassment) and maybe even Harper (nose stretching).

Forget about committee:  that’s almost two full lines and a goalie (I would put Ford in).

Is it ironically because we are so tolerant?  Even tolerant of intolerance, in the case of Ford?  Or is the brand we flatter ourselves with, the brand we like to think we have, a joke not just on late night, but in reality?

—
Your opinions are always welcome, especially if you disagree with something you read here.  Just use the comments form at the bottom of the post.  You will always receive a response, along with our sincere appreciation for joining our community.