It is the easiest thing in the world to be critical.  It can also be quite fun.  Dilbert creator Scott Adams, commenting on the future of employment, said that even the most ineffective individuals “can succeed at getting paid to criticize others.”

The pinnacle for Adams is to be an editor or publisher, “a position which allows you to criticize not only the people who do the real work, but also the people who criticize those people.  It just doesn’t get any better than that.”

And so in the branding world, it is a plum gig to write a blog that periodically finds room for improvement in the work of others.  I found myself ready to engage in just that kind of beat-down with respect to Bud Light’s new tagline, Here we go, which struck me as meaningless and therefore puzzling as to its application.

In other words, what in the world was Bud Light going to do with this tagline?

For those of you fortunate enough to have already seen what could be the best beer commercial ever made, the answer is transparently clear.  Aired during the Super Bowl, “Up For Whatever” opens with a female actor asking a real and completely unsuspecting guy in a bar:  “If I give this to you (a bottle of Bud Light), are you up for whatever happens next?” 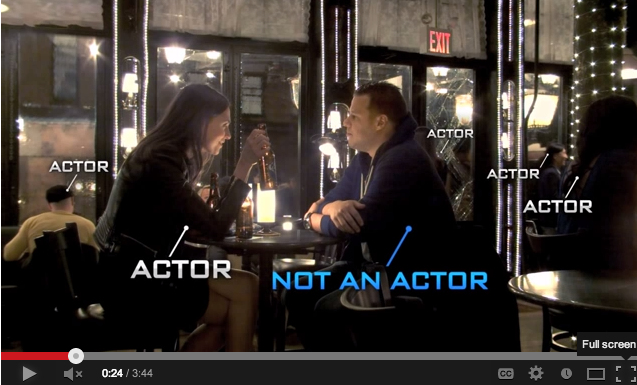 He says yes – so she takes him on a night on the town that has been entirely constructed for him by a film crew to which he is oblivious.  In what appear to him to be real, spontaneously-occurring events, at one moment a big-time Hollywood actor casually strolls onto his elevator with a llama, and in the next he is playing ping pong with a Bjorn Borg-esque Arnold Schwarzenegger. 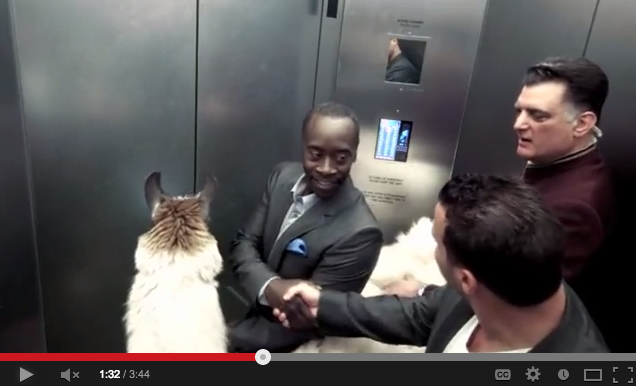 The idea of beer making your wildest fantasies come true is not new.  From the Bud Girls to the Swedish Bikini Team, the idea that you can get drunk and get unbelievably lucky is among the most tired clichés in the advertising universe.  “Up For Whatever” dodges cliché by, bizarrely, making the fantastic seem actually real and attainable. 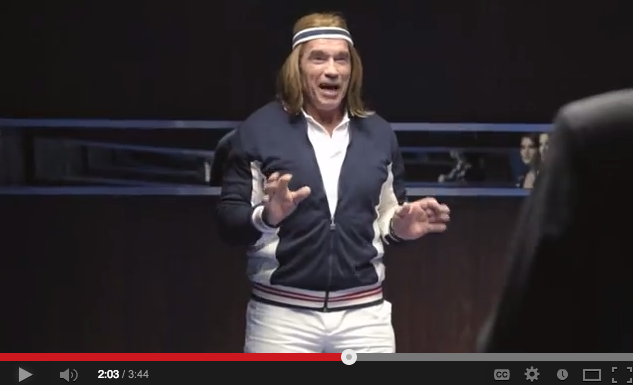 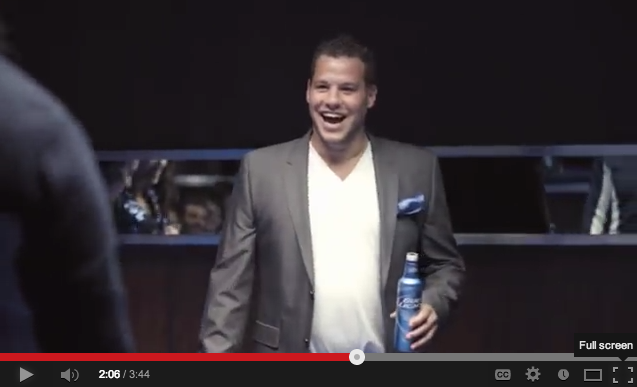 Whatever your tagline (or brand name or key message), it is incumbent upon you to work creatively and hard at bringing it fully to life.  Without the brilliant ad campaign Bud Light has created, Here we go had every imaginable possibility of (here comes the critic) stinking as a tagline.  In fact it still does – if Bud Light doesn’t have equally brilliant campaign elements in the hopper.

On the flip side, a tagline that seems on its face to be brilliant can be terrible if its promise is not delivered upon: how great is Banking can be this comfortable if the customer experience at TD starts to lack?

All of which means that it’s not the words that count – it’s what you do with them.  Really.

—
NEW MEDIA COMMENT:
In the Montreal Gazette:  Does sex still sell at the Super Bowl?