Why Ellen’s ED Will Work

It could be Ed, as in a man’s name, or ee-dee, as in initials which may or may not stand for erectile dysfunction.  It turns out it’s the first of these possibilities, Ed, and the name of the new clothing and home decor brand of Ellen DeGeneres.

Is ED a decent name? How does it perform relative to the jobs that all great names must do?  First on the list is the job of being remark-able, or worthy of word-of-mouth.  For someone as well-known and beloved as Ellen DeGeneres, this job is almost impossible to screw up.  She could have called her brand Dirt and the media would fawn and the fans would tell the story far and wide.  Yet credit must be given to what makes this a remark-able name, being its use of Ellen’s initials (although EDG would be more intuitive) and the clincher, that Ellen’s spouse, Portia de Rossi, calls Ellen Ed as a nickname. 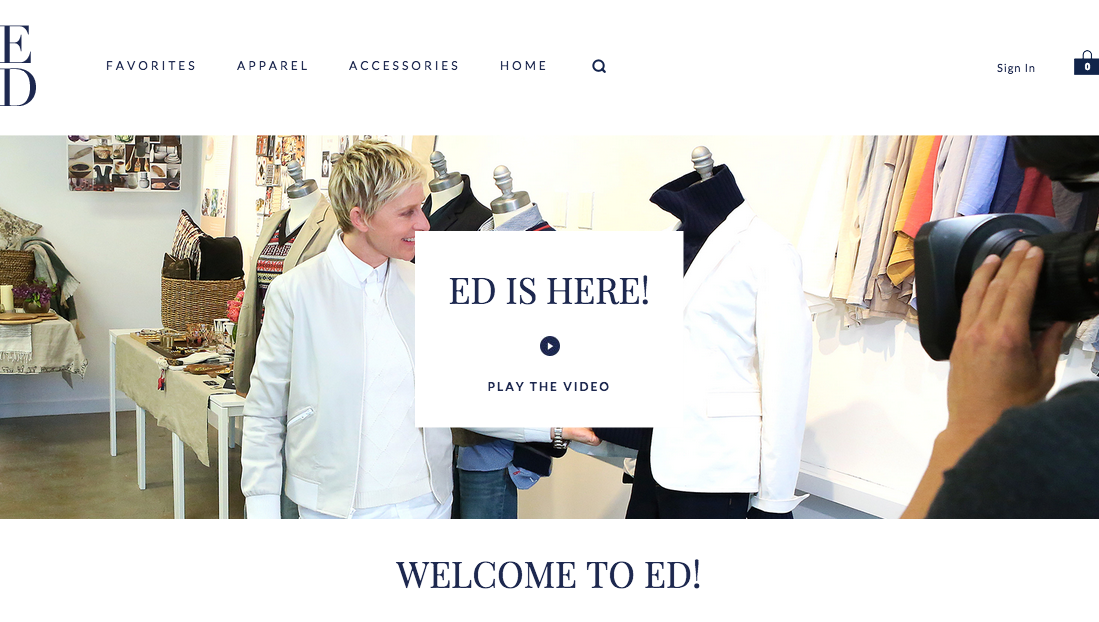 So ED comes by its name honestly, from a place of authenticity, setting it up to succeed in the second crucial job done by great names, which is to communicate the essence of the brand.  The brand in question here starts with Ellen’s personal brand, as expressed through her TV show and through her very high media profile.  The most relevant observation is that she has a highly distinctive personal style which is, in a word, not girly-girl.  So it should not be a surprise that in the apparel section of the ED website, there is not a single skirt or dress in her collection, but rather, pants and shorts.  Fittingly then, ED is distinctly not a feminine name.

The next big job is to integrate with a positioning statement or tagline.  ED does not appear to have one, which is a lost opportunity to say more about the brand in a remark-able and memorable way.  The name is nonetheless highly memorable – due to its success at the other jobs above, although there is still that issue of pronunciation.  Many will stumble, at least for awhile if not longer, over how to say the name – because it is presented in all caps as opposed to Ed.  They are likely to wonder if the name is ee-dee until they hear Ellen or someone else say the word (correctly), which Ellen pronounces as “Ed” in a video on the home page.

But again, this is Ellen we are talking about, and she has a media footprint that may be big enough to overcome this issue.  It’s a situation somewhat similar to the mispronunciation of Target as Tar-zhay:  it’s the wrong way to say the word, but does it ultimately hurt the brand?  No.

This name’s basis in authenticity sets it up to deliver strongly on the job of inspiring and attracting stakeholders.  Had Ellen decided to call the brand Ellen, certainly this would have attracted and inspired as well.  But ED takes this power to the next level, because it is a term of endearment that lets fans feel like they are in Ellen’s inner circle.

ED’s web address, www.edbyellen.com, is a stellar example of how a brand name doesn’t need to be available as a .com.  Some clients get far too hung up on getting their exact .com for their website.  Because everyone’s first choice is to own and use their exact domain name, it would appear that ed.com is owned by someone else (I am guessing by one of the drug companies behind Viagra or its competitors).  So Ellen’s team came up with a web address that actually tells the brand story better than ed.com could alone. In fact the edbyellen construction is so effective, it must have been a difficult decision not to present this as the actual brand name (and it turns out it’s the Twitter handle).

Linguistics is always a hurdle, and in this case, the most obvious concern is the possible interpretation in English of ED as erectile dysfunction.  However, any snickering over this similarity will quickly go away, as did the narrow minds who saw a problem for iPad in relation to a feminine product.

Assuming Ellen’s lawyers did their jobs and ED is legally available, the final job done well by this name is that of legacy preparation.  This is a name that, from Day One, lays the groundwork for Ellen to, one day, exit the business.  ED reflects her, but it is not synonymous with her.

It helps partially overcome a problem perceived to dog Martha Stewart, who used her full first and last names to name her business, the cons of which have been the subject of much hand-wringing, even in the pages of Harvard Business Review.  But if ED lives into middle age and Ellen carefully manages a slow exit, at some point she will be sufficiently distant from the brand that it will not suffer should she step back – or more likely, in her one-of-a-kind way, dance. 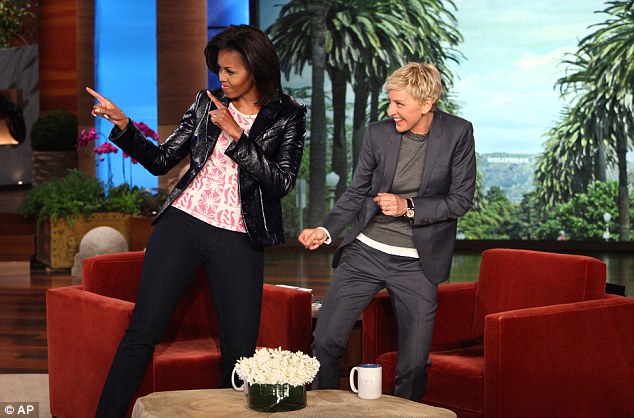