Consistency is a killer.

What I mean is that being consistent – which means doing the same thing, in the same way, for a very long period of time, without significant breakdowns – is extremely difficult to do.  It can be a royal pain.  Anyone who’s ever owned a gym membership knows it.  Or who’s tried to stay on a diet, quit smoking, raise children, work hard on their career or deliver their blog on a Friday instead of a Saturday.

Problem is, inconsistency is an even bigger killer.  Well, maybe it won’t actually kill us or our ability to pursue our passions, but it will ensure we never get very good at them.  Ask Jim Collins, author of the classic Good to Great and the world’s most-read management guru with over 10 million books sold.  He wanted to know the secret to the success of a handful of public companies whose stock price outperformed the market not by 5% or 10%, but by 1000%.  Ten times.

As mentioned in Cache #113, from Collins’ massive research came this simple conclusion:  “The signature of mediocrity is chronic inconsistency.”  The very small group of companies that outperformed the market by 10 times – the “10x-ers,” he calls them – adopted a clear strategy and stuck with it for decades.  Everyone else kept changing their plan.  And their stock price, while it might even spike from time to time and give the illusion of success, ultimately performed to the average.  To the mediocre. 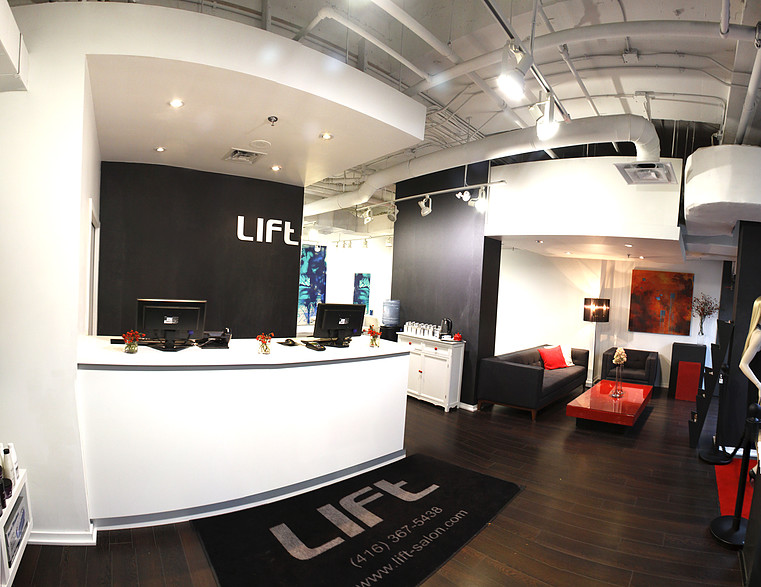 Lift Salon and Spa, on Toronto’s Queen Street, is not a public company as far as I know, but nevertheless it does not have this problem.  Co-owners Heidi and Stracey have made it a paragon of consistency.  The service I received when Heidi started cutting my hair, 10 years ago, is the same service I receive now.  Ten years ago, I was offered tea when I arrived.  Today I was offered tea when I arrived.  Ten years ago, Heidi had among the most beautifully warm auras you could ever imagine – as she did today.  And she happens to cut my hair perfectly the way I want it, every single time.

I have heard that she can, on rare occasions, get “hangry,” but this is only a rumour, and given my profession and my secure knowledge that Heidi is adored by everyone, I simply respect “hangry” as both a clever portmanteau of hungry and angry and a love tap from her staff.  Of course, I usually get my hair cut after lunch.

But what I really want to talk about is Lift’s bathroom.  Just like today, ten years ago there was a discreet but deliberately-placed sign in it, a proclamation that Lift believes in bathroom bliss.  And that if the bathroom is not in a blissful state, you are to please speak with one of the staff, and they will immediately make it so.  We have all seen this type of sign before, and almost without exception it is total BS, but not at Lift.  The bathroom was spotless and perfectly-appointed a decade ago, and so it was today. 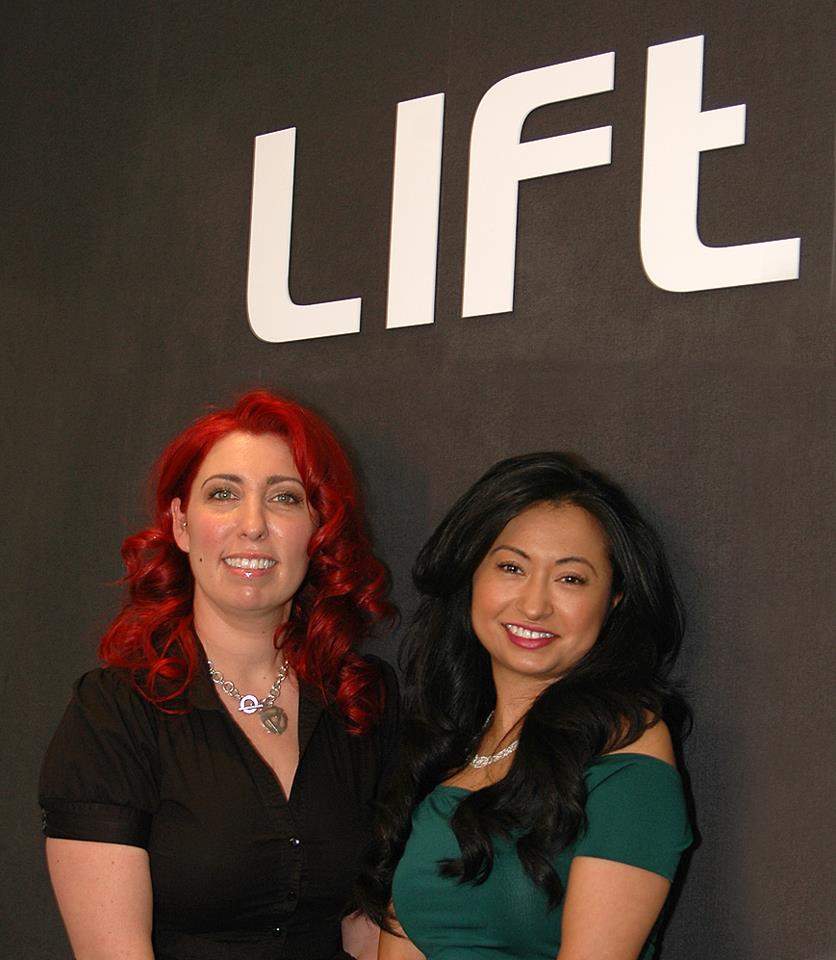 Why?  Is the Lift staff constantly in the can, blissing it out, as opposed to cutting and styling hair and otherwise lavishing their customers with attention?  No.  I can’t say I have ever seen a member of the staff blissing out the bathroom.  I think the staff must prep it before and/or after the workday, but I think it’s the clients that keep it clean ongoing.  I know I do.

I haven’t spoken with many of those clients, but from the harmony you feel upon entering the place, it is obvious they have fully bought-in to what Heidi and Stracey are doing.  It is obvious – from the daily state of the shop and from the terrific success of their annual fundraisers and special events – that clients have long made a distinct point of helping Lift up.  As have the staff.  Heidi happened to say today that she and Stracey were lucky to have the staff they do.

I don’t think luck has much to do with any of it.  I think that only years of consistent leadership – especially when it’s done with such apparent grace – can be the cause of everyone in Lift’s universe doing everything they can to build brand bliss.