I will gloat for a moment about this three-word email, sent to me by a longtime (female) reader, about my blog on the powerful personal brand of Ghomeshi lawyer Marie Henein (The Stiletto-Sharp Brand of Marie Henein – Cache #229).  But only for a moment, because other women really didn’t like the post at all, and two of them in particular let me know it.  And they used considerably more than three words to let me know it.

This stark dichotomy of opinion is very unusual.  Readers either by and large like a post (in which case a percentage will tell me), or they don’t like a post (in which case they say nothing, except for my mother).  This time, two women (not including my mother) – whom I know quite well and highly respect – made a special point of taking me to task for focusing, in their view, too much on Marie Henein’s attire and sexuality. 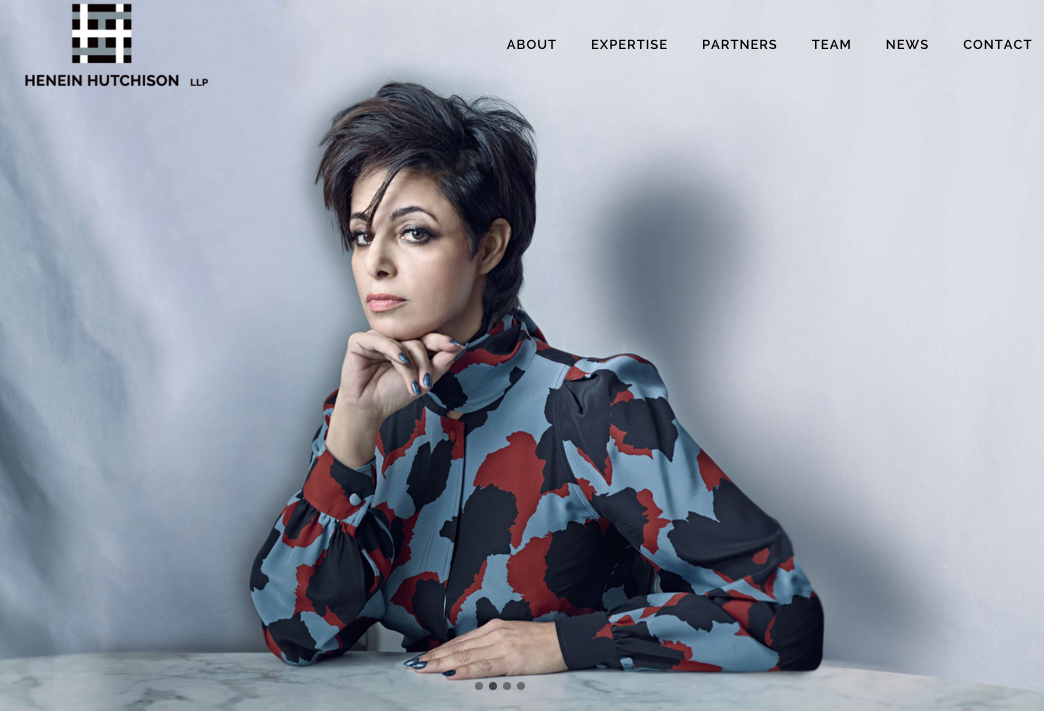 So I’m getting the feeling that this is a contentious issue.  And frankly, I wish more people would take the time to disagree with what they read here, because it enriches the inquiry and helps everyone, myself included, arrive at a deeper level of understanding about branding.

These two readers asked me some quite similar rhetorical questions.  For example:

“Do you think you would have placed as much emphasis on the cut of Eddie Greenspan’s or Clayton Ruby’s suits?  Do you think their ‘presence’ (or style) contribute/d as much to their reputation or to their success? …I wonder if we need to offer as much weight to the aesthetic aspect.”

“…It’s all about her competence and ruthlessness, not her femininity.  Think about whether you would use the same language to describe a male lawyer.  If you wouldn’t use that kind of language, why use it here?”

“She’s a brilliant shark, an amazing lawyer that I would absolutely want on my side if I go to court – whether her genitals are inside or outside of her body!”

You can read the full blog on Henein here.  In short, my view is that Marie Henein has been very deliberate and successful at making her appearance and attire a powerful part of her personal brand – all in addition to the most important parts of her brand, which are her renowned brilliance, high-profile mentors and clients, and legal victories.  And if a male lawyer dressed and styled himself in a way that powerfully differentiated him, that would be worthy of note as well. 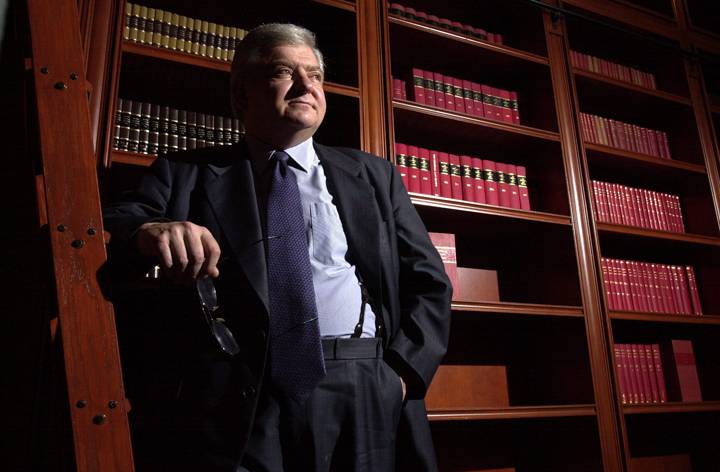 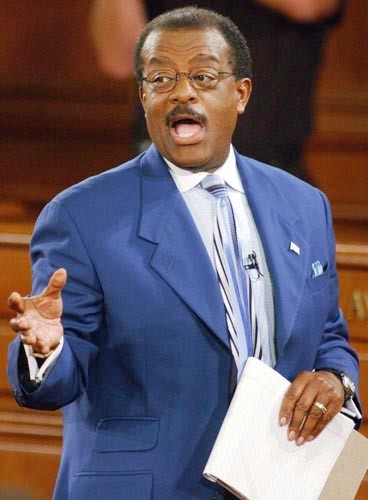 To address one of the comments above, Eddie Greenspan was not known for dashing attire, but clothing was still part of his brand:  he was sometimes referred to as “rumpled,” which contributed to the man’s professorial, learned, tough, extremely hard-working aura.

On the other hand, the flamboyant suits and ties of Johnnie Cochran, one of O.J. Simpson’s lawyers, were often mentioned in the press.  In this piece from 1995, the outfits of both Cochran and prosecutor Marcia Clark were parsed in detail – it being the explicit opinion of the writer and experts that these lawyers were making very specific sartorial choices in order to convey a very specific tone.

I’m very interested in hearing your views on this issue.  Is appearance and attire part of one’s personal brand, or not?  Should it be?  Is there a double standard for women vs. men?  Leave a comment just below – or if you don’t see a comment field, go to the top of this post and click “Leave a comment.”