Coming This Year: A New Chapter

Hola from Havana, Cuba, where I am enduring a two-week sequester to write a new book.

Conditions have been challenging. Yesterday it was so cold I had to turn the fan off.  Today they were out of the veggie sandwich, which I probably wouldn’t have eaten anyway.

I have been writing in various locations, including in the bar of the hotel where Hemingway wrote For Whom The Bell Tolls.

I have no illusions about being a Hemingway, but surely the karma of this proximity to greatness cannot be a bad thing.  His aura permeates Habana Vieja (Old Havana).  At the melodiously-named Floridita, Hemingway was such a fixture, he is now permanently so – in the form of a bronze statue of him, leaning against the bar.

And I will not be writing about the Spanish Civil War, but about personal branding – a “how-to” on building your very own brand foundation.  From working with clients for 13 years and from my personal experiences, a set of beliefs has taken shape:

-That ultimately what we want as humans is to be valued by others.  It is this appreciation that gives meaning to our lives.
-That every person has a unique gift to offer the world, and has the right to experience the thrill of sharing it.
-That a personal brand foundation is a powerful tool for articulating and sharing this uniqueness.
-That people can, with the kind of instruction found in a book, write a powerful brand foundation for themselves.

For me, this last realization, arrived at in the last year, is the most exciting.  It means that I can help people build their brand without ever meeting them.  And larger than that, it means I can conduct workshops with sizeable groups of executives and other professionals – and have every attendee walk out, in a single day, with their very own personal brand foundation.

This second point has the potential to transform my business.  I conducted some of these workshops in 2015, and they were a great success.  I was completely blown away by the compelling position statements and other elements that these individuals wrote for themselves once given a template.

This does not mean I will be doing any less work in what have been my two interconnected niches:  brand foundations and name development, both at the corporate level.  It does mean that I will be expanding upon the approach I have brought to the approximately 100 personal branding clients I have served to date.

Just as this book is about helping others build their personal brands, it is also about me building mine and by extension, that of Coin.  I have been telling clients and readers for years about the importance of having, as we call them in branding, reasons to believe.  Just as we believe WestJet cares because they are owners, and that Volvo builds safe cars because they’ve been obsessed with it for 100 years, the book is an example of a powerful reason to believe that my team and I can deliver these workshops in the way promised.

I will be in touch in the coming months about publication timelines – and of course, the name.  For the moment, the piano player has started up with Strangers In The Night, and it is terribly distracting.  But I must soldier on. 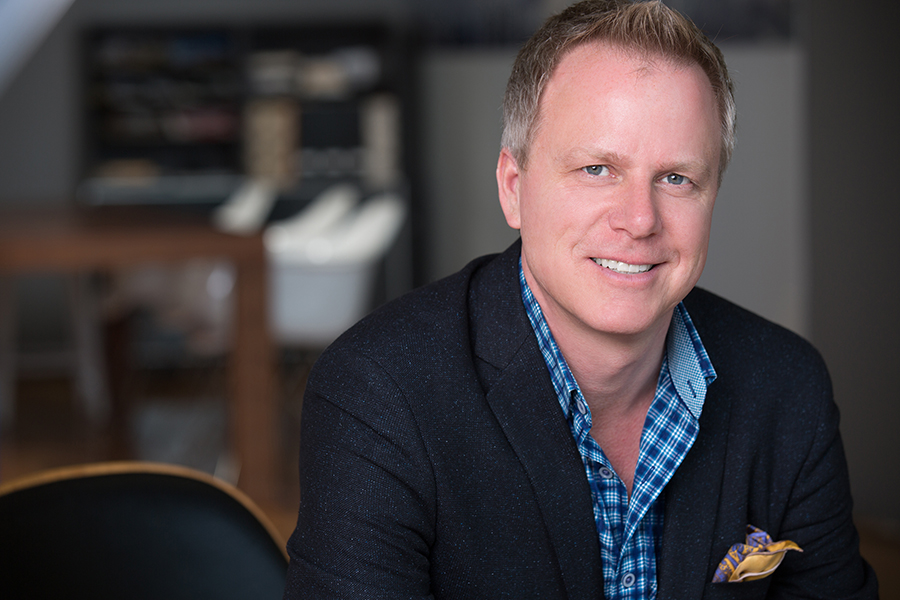