By and Large, Addition Elle Got It Right

“One of the fundamental lessons of social media is that someone, somewhere, will always be offended.”  Kelly McParland, National Post

The subject of a woman’s weight is one of the riskiest issues known to, well, man.  To the point that by some osmosis during the maturation process, every male alive learns the one, correct answer to one of life’s most important questions:  “Does my bum look big in these?”

Kelly McParland is the National Post columnist whose maxim began this week’s missive.  He went on to say that he would probably get email from people offended at his suggestion that people are easily offended.  And so it is categorically not my intention to offend anyone, but to simply stick with the core branding question at play in L’Affaire Addition Elle, which is this:  is the word “fat” consistent with the Addition Elle brand? 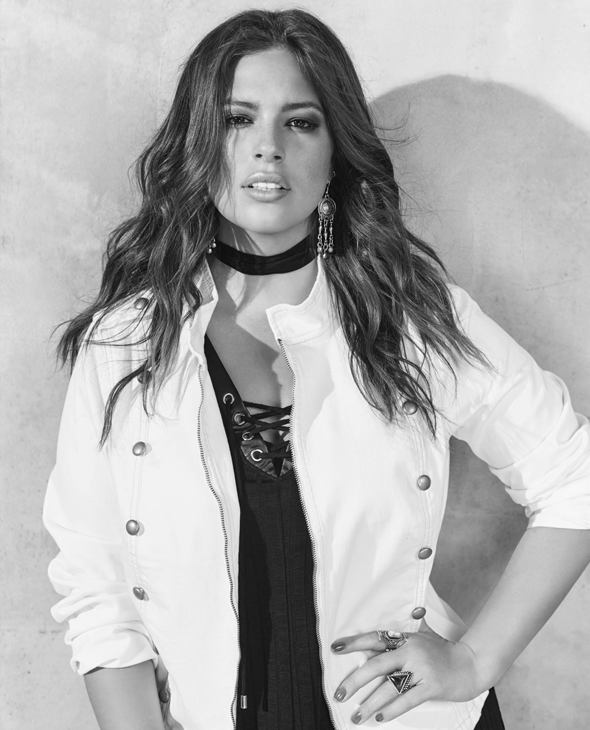 Some people may disagree with me already, believing me to have the core issue incorrect.  But please read on.

In case you have missed the news story, Addition Elle is a retailer that sells only stylish, plus-sized clothing for women.  The company fired an employee after she posted this statement on her Facebook page:  “Conquering the world, one well-dressed fat lady at a time.”

The former employee, Connie Levitsky, is a plus-sized lady herself, and says the statement was intended to be a cheeky communication of pride in her job.  More to the point, it was her way of taking power away from people who use the word “fat” as a derogatory term.  As an insult.  A 24-year-old university student, she has finally come to like the way her body looks, despite what our society has been telling her about it her entire life.  So she uses the word “fat” to describe herself – believing terms like “curvy” and “shapely” to be inadequate euphemisms. 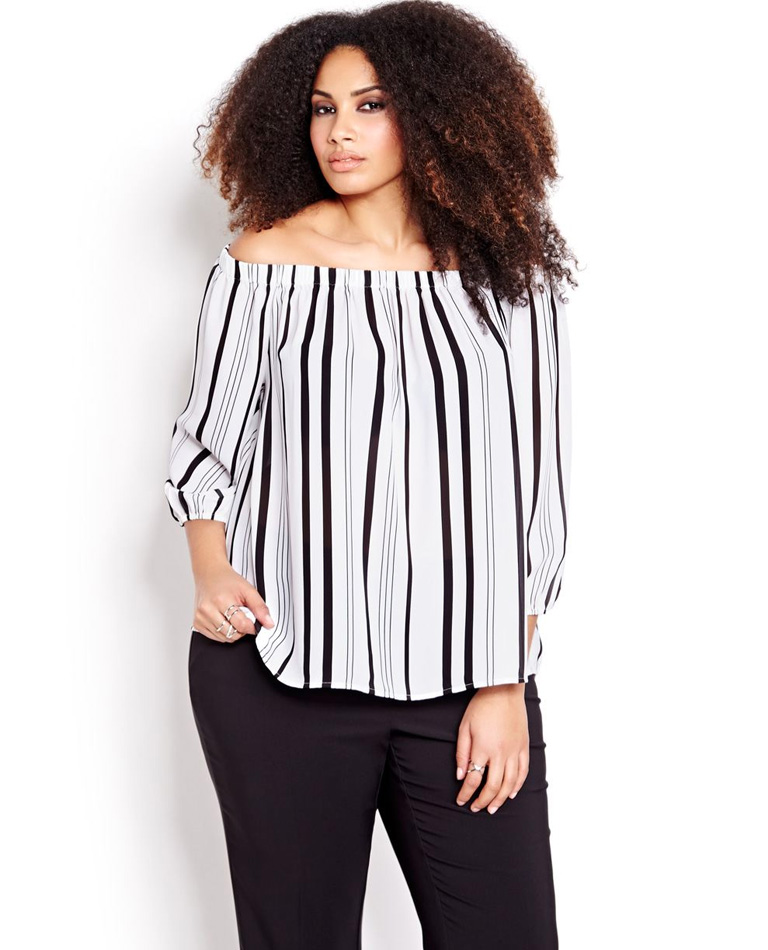 Whichever side of the issue you’re on, it seems safe (?) to suggest that Addition Elle over reacted by firing her.  They themselves appear to have had this realization, for they offered her her job back. She refused, saying it would amount to betrayal of her supporters in what she describes as the “fat-positivity community.”

Addition Elle’s olive branch to Levitsky was their statement that “we stand for body positivity in all its forms.”  That may be a bit of a stretch, because they clearly do not approve of the word “fat”.

Addition Elle has operated in Canada since 1967.  I first noticed them when working in a mall in 1990.  Their brand strategy since that time appears to be a rock of consistency:  they want to help women who need larger sizes feel good about themselves.  My understanding is that it’s difficult for women to find stylish, trendy, well-fitted clothing in larger sizes.  Not at Addition Elle. 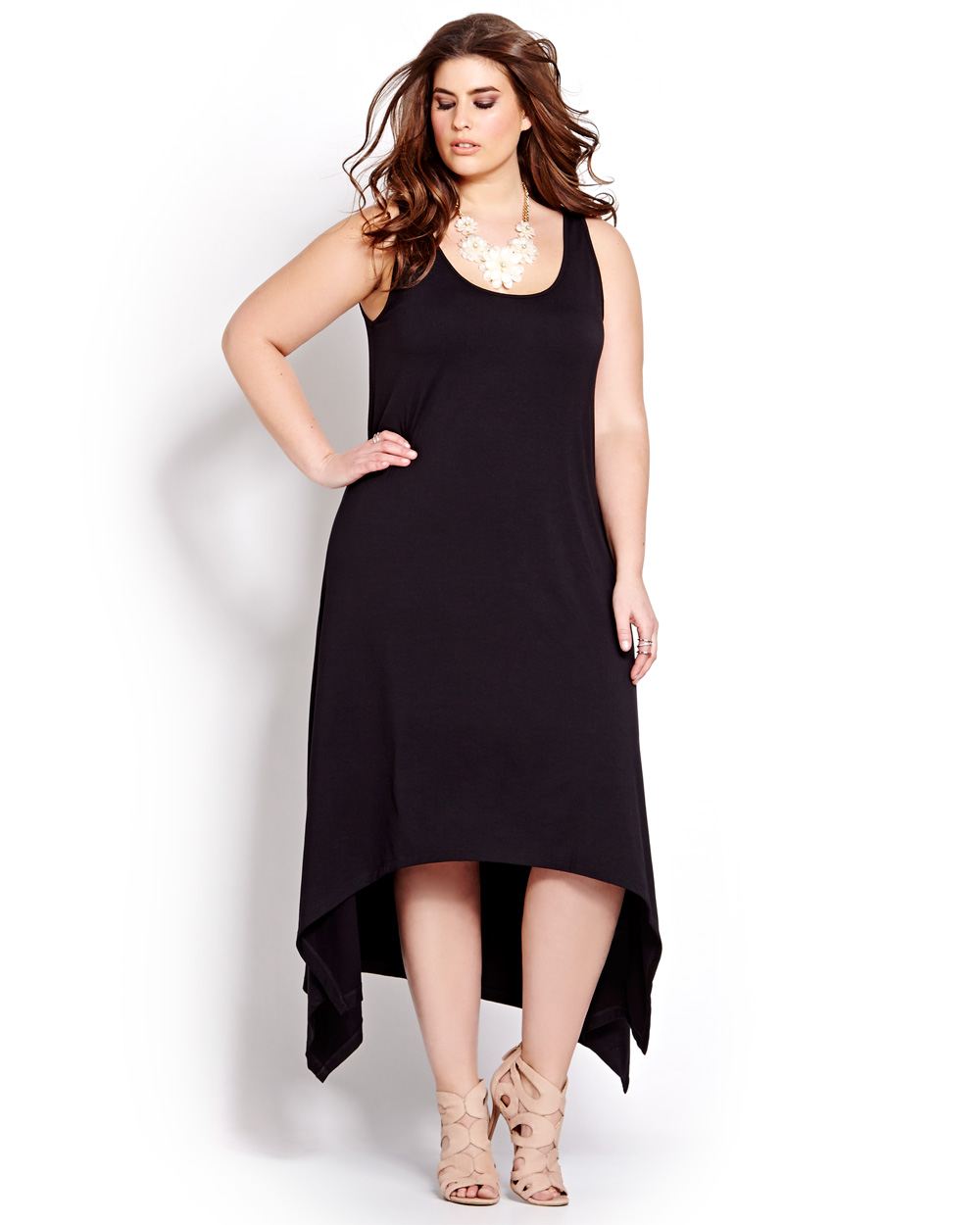 From their webpage:
“Addition Elle is the style destination for fashion forward and fun-loving plus-size women. We offer the latest trends in women’s clothing, lingerie and denim with a high quality design and a superior fit. At Addition Elle we believe in ‘Fashion Democracy’ and clothes that are designed to make our customers feel confident and beautiful inside and out.”

Take this statement and combine it with the photographs, from their website, that adorn this blogpost.  Does this look like an organization that has staked its brand on the word “fat”?  A store where, I think it is safe (?) to say, at least 90% of customers do not want to be referred to as “fat”?

Of course not.  The word “fat” is totally inconsistent with their brand, and it is well within their rights to protect that brand by discouraging use of that word.

At the same time, Connie Levitsky is very highly deserving of respect for her embrace of the f-word.  There is great bravery and power in appropriating the slurs used against you, a highly effective form of brand jiu jitsu (see Cache #217).  The gay community took back “queer,” for example, by using it more loud and proud than the haters ever did, a tactic employed to brilliant effect more recently by Slutwalk (Cache #16).  And it is beautiful to see how many young people today call themselves, with great pride, a “nerd” or “geek,” stealing from the bullies what was once one of the most hurtful insults imaginable. 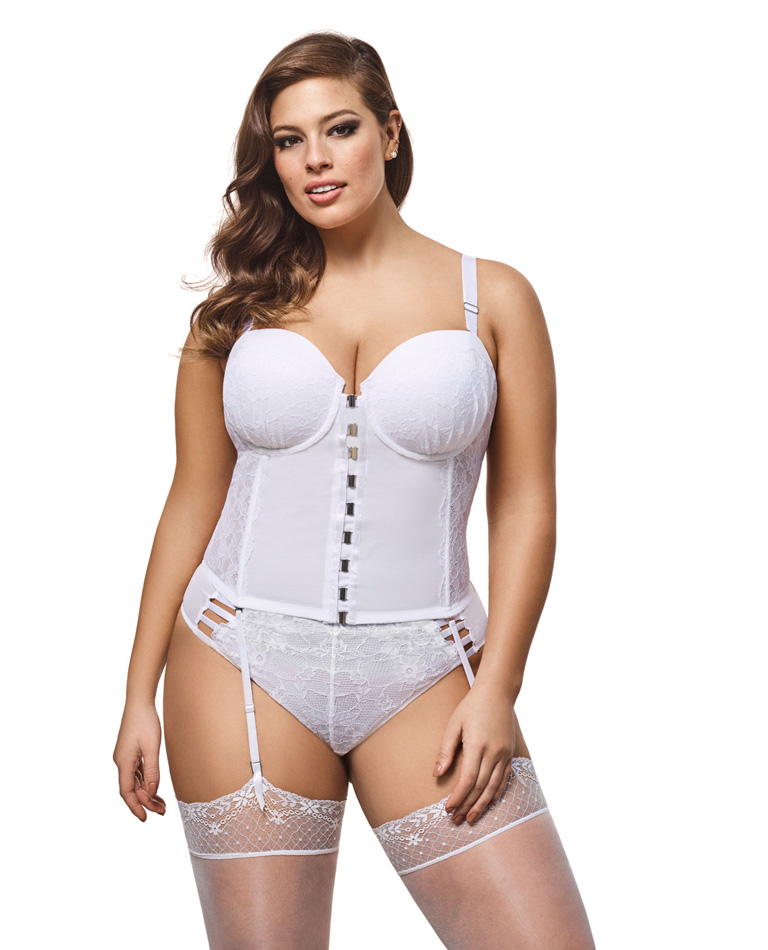 If she is so inclined, Connie should start a women’s clothing business that does indeed position its brand around “fat.”  Not many women will identify with it in the short term. But there is a clear trend in at least North America for people to embrace their true self and be proud of it, no matter what “it” is.  So Connie’s business, over the long term, could really get big.  Maybe even huge.

5 Responses to By and Large, Addition Elle Got It Right